Austin police said Danish was driving eastbound on 38 1/2 Street when he was suddenly struck by Christian Ramos.

AUSTIN, Texas - For the Danish family, Khairullah Danish was the definition of a hard worker, provider, and most importantly a father.

"My dad was always there for us. He never made us feel like we were in need for anything. He always told us to focus on our studies and everything else he is going to take care of," said Hashmatullah Danish, Danish’s son.

Khairullah Danish had a wife and seven children. Hashmatullah is the oldest. They were rocked on the morning of Jan. 9 with tragic news. Their dad was killed in a car crash.

"I was trying my best not to cry in front of my mom and brothers, because now I know I’m the only hope for this family," said Danish.

Austin police said Danish was driving eastbound on 38 1/2 Street when he got to a light, flashing red in all directions. He stopped and then proceeded through the intersection when he was suddenly struck by Christian Ramos. Police say Ramos was drunk and arrested and charged with intoxication manslaughter. 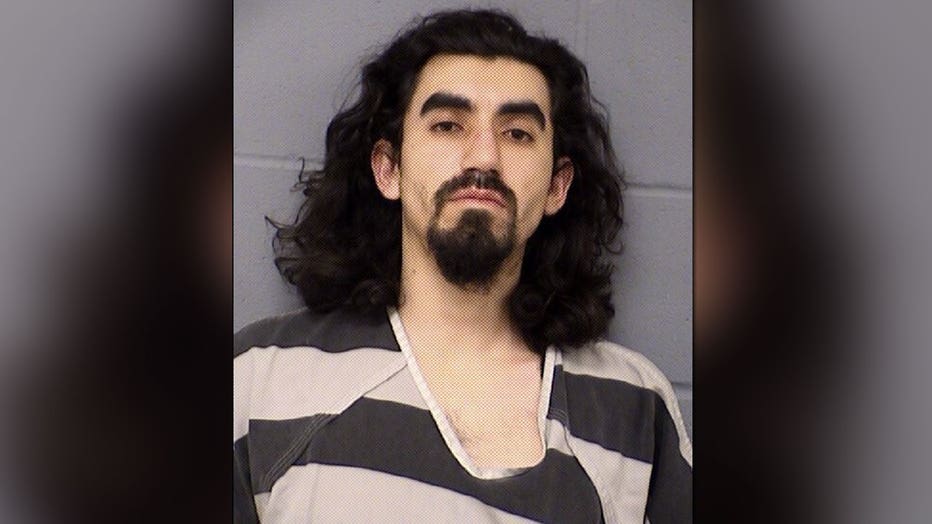 Christian Ramos has been charged with intoxication manslaughter after a crash that killed 41-year-old Khairullah Danish. (Austin Police Department)

"He brought us over here with literally no money in his pocket. We started a new world over here and we were about to get going and everything was going good and then someone from nowhere came and destroyed that world," said Danish.

Police also said Danish was on the clock for Uber and Lyft at the time, proving just how hard of a worker he truly was. His family also says he was the sole breadwinner.

"It's a big loss for us, as a friend and definitely for the family, it's a big loss. We dearly miss him," said Shahid Haiderzei, Danish’s friend.

Khairullah Danish came to America in 2016 to provide a better life for his wife and children. "He was a translator with U.S. forces. He went through so much over there for us. He got his hand broken in one mission," said Danish.

His family is hoping to carry his legacy and urge all to not drink and drive. "We barely had it made over here. We survived in Afghanistan, bombs, and everything. We got here and then we had our world, everything was holding up well and then you made a choice of drinking and then driving," said Danish.

The family is trying to raise money for college education, and daily expenses to carry them over through a GoFundMe.