According to police. Velasquez was reported missing on Sunday, November 14. He was last seen on October 12, at approximately 6:50 p.m. at his apartment located in the 8600 block of North FM 620 in North Austin.

The last time someone spoke to Zachary was on October 16, according to police. 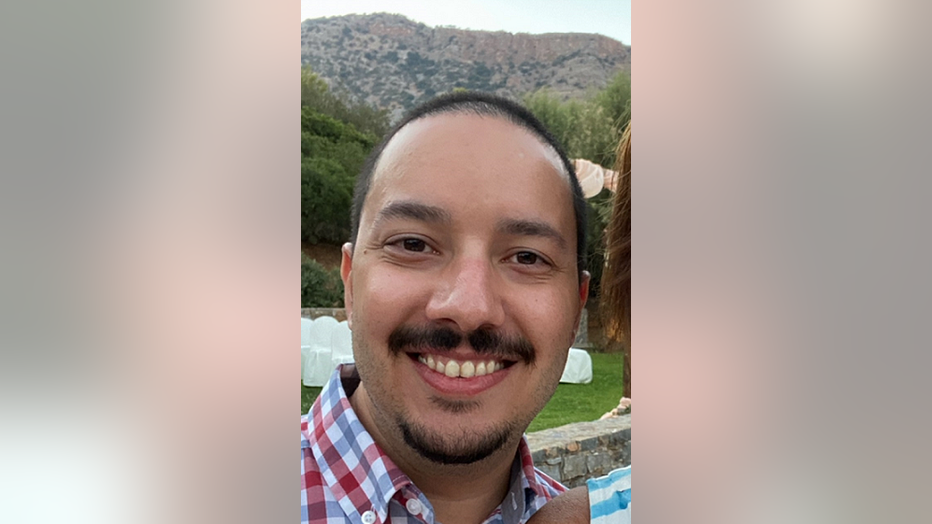 Zachary is described as a white male. He is approximately 5’4" and weighs roughly 150 lbs. Zachary has short black hair, brown eyes, and a short black goatee.

Anyone with information regarding his whereabouts should call 9-1-1 immediately.