Austin woman speaks out after she, both daughters were shot

An Austin woman and her two young daughters were shot while sitting in their car. One week later, the person responsible is still missing.

AUSTIN, Texas - On Wednesday, Feb. 3, an Austin woman and her two young daughters were shot while sitting in their car. One week later, the person responsible is still missing.

"It’s something you would never wish on even your worst enemy," said Melinda Hipolito. "A real life horror show of turning around and realizing not only am I shot but my children are as well."

That night, Hipolito had driven to a home in North Austin to help her sister with a domestic violence situation. Being a single mother, Hipolito’s two daughters, 7-year-old Mila and 9-year-old Scarlett were in the car with her.

Police are investigating after three people, including two children, were shot in a neighborhood off of Duval Road.

The man Hipolito’s sister was with must have read their text message exchange ahead of time. Hipolito said she pulled up to the home, called her sister and it went straight to voicemail.

"By the second call, our car was just riddled with bullets," she said.

Hipolito said she knows the man that shot at them. He stopped to reload his gun in the street, and she saw his face.

"I turn around and my daughter’s entire forehead was gone," she said. "I’m screaming at my children to please stay with me, yelling at them, ‘Tell me your ABCs’ as I’m on the phone with 911 screaming for someone to help us."

The man ended up getting away before police arrived. 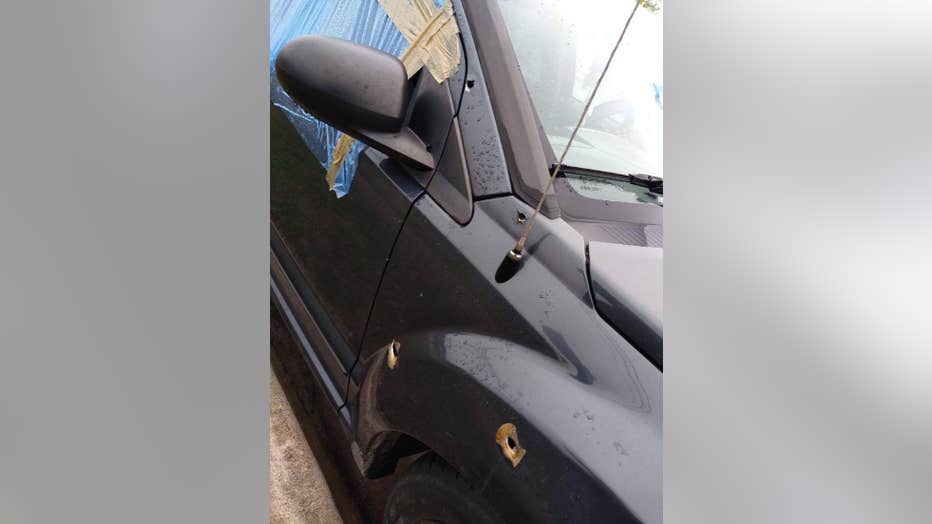 "By the second call, our car was just riddled with bullets," she said.

"It’s going to be a very long road of rehabilitation," she said.

Hipolito said she currently is unable to work. Before the pandemic, she was helping her boss flip homes, but the pandemic bankrupted him. On top of everything, Hipolito isn’t supposed to drive because of her injuries. And she said even if her car wasn’t full of bullet holes, she wouldn’t want to drive it.

"My daughter’s blood is in the car, her handprints are all over the car," she said. "It’s something that you don’t want to relive." 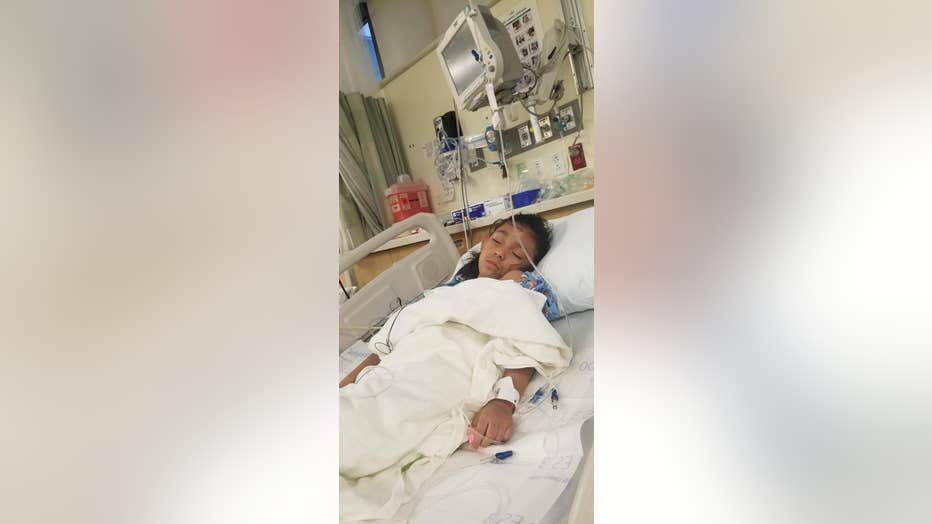 "It’s going to be a very long road of rehabilitation," she said.

While they are thankful to be alive, it is hard to rest easy when the person responsible is still missing.

"I just want him caught for doing this, not only to myself but more importantly to innocent children," said Hipolito. "And I want anybody in a domestic violence situation to call the police and get out."

As of Wednesday, Austin police said they did not have any further updates to release, and the case was still very much active. Anyone with information on the shooting can call Crime Stoppers at (512) 472-8477.

To help the family with medical bills and other expenses, click here to visit their GoFundMe.