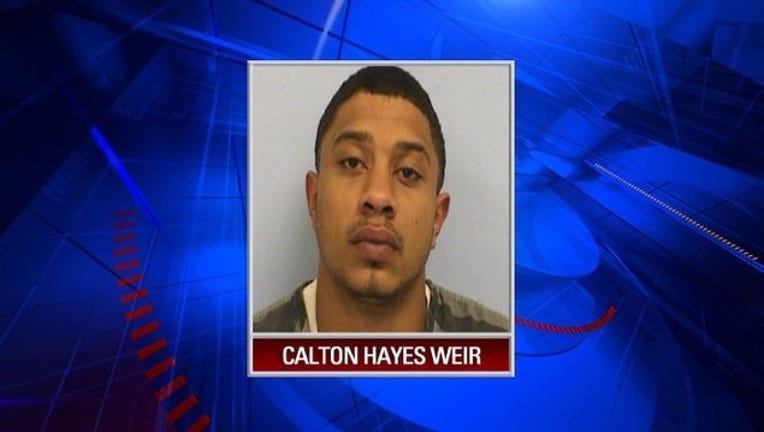 Witnesses say they heard two men fighting and then an exchange of gunfire.

The victim, Justin Coleman, was found dead with a gunshot wound.

The Bastrop County Sheriff's Office says they don't have suspect, Calton Hayes Weir in custody but a warrant for his arrest has been issued.

They are still investigating the case, but detectives say both men are felons.