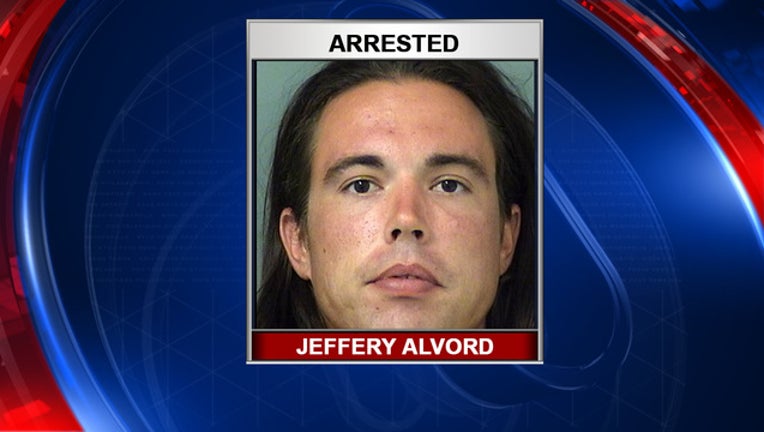 OCEAN RIDGE, Fla. (AP) - Police say a Florida man spent what was supposed to be his wedding night in jail after breaking the nose of a man who refused to move out of the way of the beachfront wedding pictures.

Ocean Ridge police arrested 27-year-old Jeffery E. Alvord on Sunday following the fight with a 24-year-old man who refused offers of $50 to move out of the way of the wedding pictures.

Alvord told police the man became "very belligerent," making him feel threatened. So he punched the man. The victim told police a groomsman held him so Alvord could hit him.

Alvord's attorney, Steven Cohen, told the Palm Beach Post the incident "did not play out" as the victim stated.

Alvord was released on bond Monday evening and married his fiance.