The Atlanta Police Department released this video from Jan. 7, 2022, showing one of their officers arrest placing 'Black Panther' director Ryan Coogler into handcuffs and leading his out of the Bank of America located along W. Paces Ferry Road in Atlanta.

The incident reportedly happened on Jan. 7 at on W. Paces Ferry Road.

Body camera video shows 'Black Panther' director Coogler trying to explain to police what happened inside an Atlanta Bank of America. The critically-acclaimed director ended up in handcuff after a teller thought he was a bank robber.

Coogler walked into the Bank of America to make a withdrawal out of his account. He passed a written note to a teller on a filled-out withdrawal slip, asking them to discreetly hand him his cash, according to an Atlanta Police Department report obtained by FOX 5 Atlanta. The bank teller called 911 believing this was an attempted bank robbery.

Police arrived, placed Coogler in handcuffs and detained two other people in a patrol car while they investigated. The police report stated Coogler matched the description of the suspect reported to police by the Bank of America teller.

Body camera video shows the moments Atlanta police officer drew a stun gun before putting him in handcuffs. Coogler responded to the incident.

Coogler provided his California driver's license and Bank of America account card. When police determined Coogler was innocent, an officer said they "immediately" removed the handcuffs.

Police said Coogler was withdrawing an amount greater than $10,000 from his bank account, which triggered an alert.

Bank of America apologized for the confusion in a statement:

"We deeply regret that this incident occurred. It never should have happened and we have apologized to Mr. Coogler." 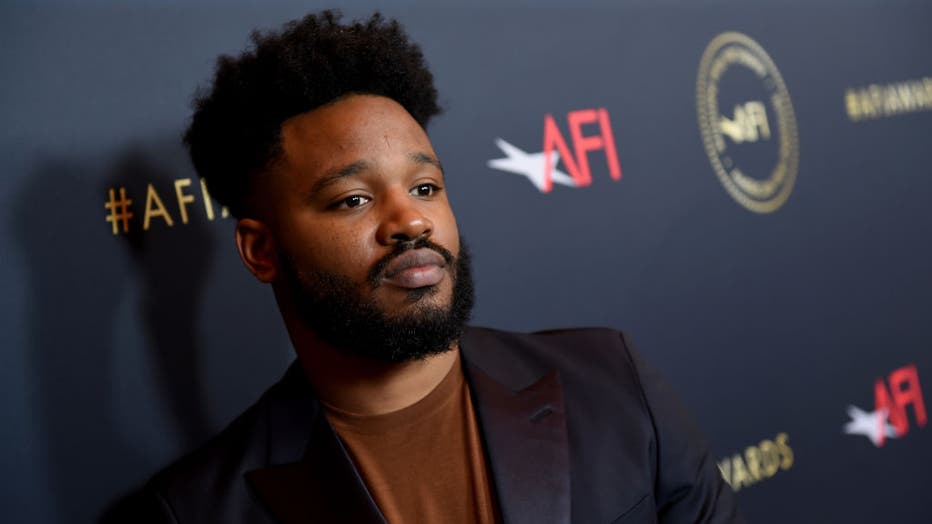 "This situation should never have happened. However, Bank of America worked with me and addressed it to my satisfaction and we have moved on," Coogler told TMZ.