Georgetown police found a suspicious device left on the property of a home in a neighborhood south of Southwestern University.

GEORGETOWN, Texas - A controlled detonation of a suspicious device in Georgetown shook a nearby neighborhood.

"It shook the house big time, it felt like a stick of dynamite," said Robert Vaughn who lives nearby.

Wednesday afternoon, Georgetown police were called out to a neighborhood just south of Southwestern University on Barcus Drive. There they found a suspicious device left on the property of one of the homes. 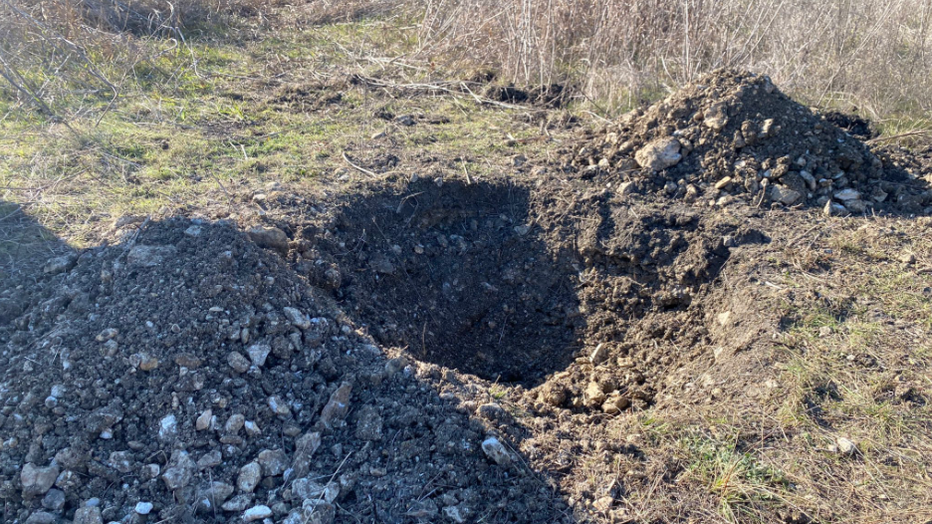 Nearby residents like Vaughn grew concerned when the number of officers from different agencies began to grow and roadways were blocked off.

"I question some officers about what was going on, and they said there was a pipe bomb," said Vaughn.

"They informed us there was a pipe bomb situation in the area," said Ermis.

Georgetown police called in support from the Austin police bomb squad as well as the ATF. It was determined they would do a controlled detonation of the device in a nearby field. Police were quick to inform neighbors to stay indoors.

"They said stay away from the front windows and sit in the back of the house until the all clear sound," said Vaughn.

"They asked us to go on inside and stay away from windows," said Ermis.

No injuries were reported, and the scene was cleared later in the evening.

Vaughn and his neighbors worry about what this means for their area, and if it could happen again.

"This is a really good and safe part of Georgetown," said Vaughn.

"We’ve been here for 22 years and never had anything like this," said Ermis.

Georgetown police and the ATF are investigating this case. They’re urging anyone who comes across any suspicious device on their property to contact their local law-enforcement first.