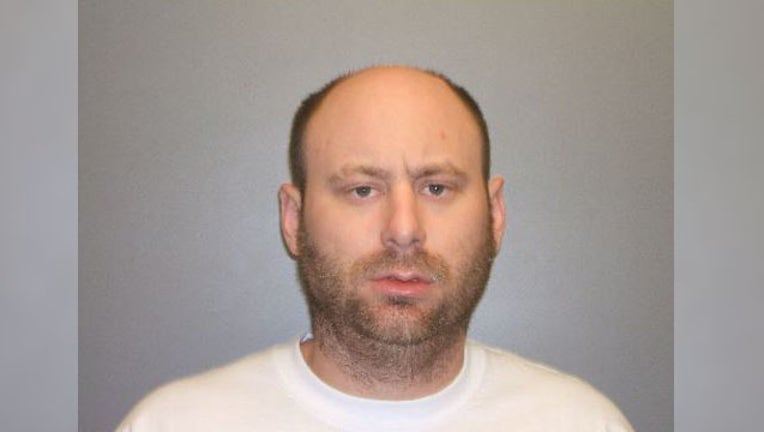 The Hays County Jail and Sheriff's Office were placed under lockdown on Wednesday morning after a caller threatened to bomb the jail.

Police say 35-year-old Chance Bandy called  911 wanting to talk to a detective or a sergeant. Bandy reportedly became agitated when asked for details by the dispatcher and threatened to bomb the jail.

Deputies arrested Bandy for a terroristic threat, which is a class B misdemeanor.