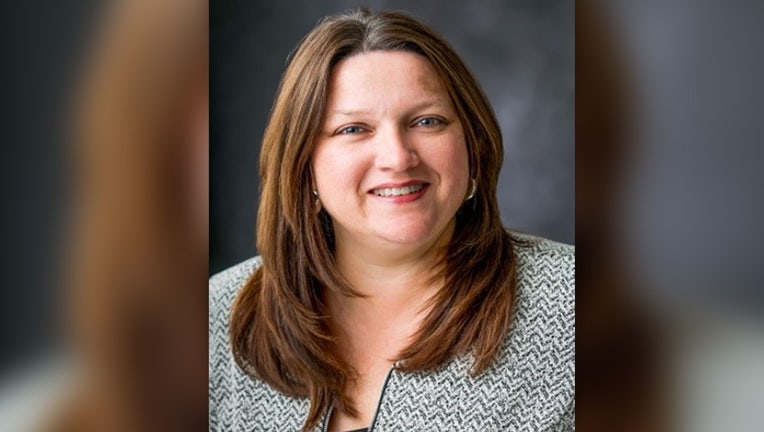 AUSTIN, Texas - The Capital Metro Board of Directors has announced that Dottie Watkins has been named the Interim Chief Executive Officer of CapMetro, following the upcoming departure of President & CEO Randy Clarke.

Watkins currently serves as the agency’s Deputy CEO. She started her career with CapMetro as a part-time bus operator in 1994 and has risen through the ranks holding multiple leadership positions within the agency. Prior to her role as Deputy CEO, Watkins served as the agency's Chief Customer Officer/Chief Operating Officer and, before that, the Vice President, Bus Operations and Maintenance.

"The Board has worked with Dottie for a long time, and we know that she’s behind a lot of success at CapMetro," said Travis County Commissioner & CapMetro Board Chair Jeffery Travillion in a news release. "Dottie has the trust of the community and CapMetro Board. I strongly believe in her leadership skills and know that the community and CapMetro staff will remain in great hands with her as the Interim CEO."

Watkins is slated to being her new role this summer.

Clarke is expected to depart from CapMetro this summer after a four-year tenure.

Current CapMetro President and CEO Clarke announced this month that he was selected as the next General Manager & CEO of the Washington Metropolitan Area Transit Authority in Washington D.C. He will begin work there later this summer.

Clarke called the decision to leave Austin "difficult." He said the D.C. job was a dream job and gives him a chance to be closer to family on the East Coast.

Clarke was hired four years ago. During his tenure, he revamped routes and made more adjustments when readership numbers dropped because of the pandemic.

At the same time, voters expanded services with the multi-billion dollar project, Project Connect. And most recently a pull-out by Leander was avoided.