CapMetro will allow customers to request drop off between regular stops

CapMetro says the changes will support customers who may otherwise be hesitant to travel late at night by providing them with the opportunity to be dropped off closer to their destination.

According to CapMetro, customers can now request a drop-off between regular stops after 9 p.m.

The Courtesy Stop program will be available on all MetroBus and MetroRapid routes after 9 p.m. It’s designed to support customers who may otherwise be hesitant to travel late at night by providing them with the opportunity to be dropped off closer to their destination, according to CapMetro.

When to Request a Courtesy Stop

To request a stop, customers will inform their bus operators where they would like to be dropped off when they first enter the bus. Customers should also push the stop alert button or pull the cord when the bus is at the stop directly before their preferred drop-off location.

Customers might request a mid-stop drop-off because it is closer to where they’re going, or because it has lighting or sidewalk connectivity that makes them more comfortable using transit at night. Here are a couple examples for when you might request a Courtesy Stop:

How to Request a Courtesy Stop

All courtesy stops will ultimately be determined by bus operators, who can decline to make the stop if they determine the requested location is unsafe. 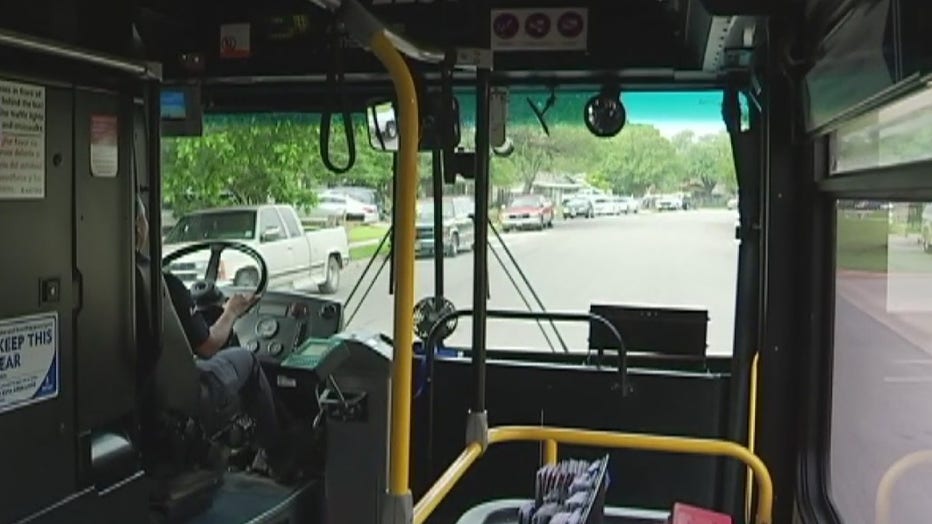 During these free weekends, customers can ride at no cost on MetroRail, MetroBus, MetroRapid, MetroAccess, and UT Shuttles. (FOX 7 Austin)