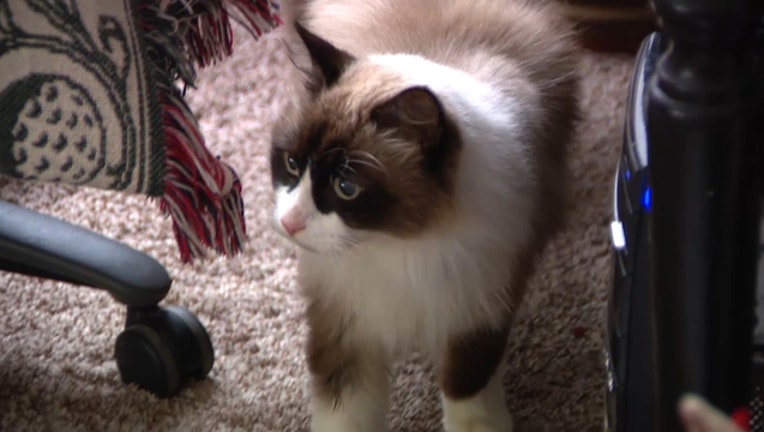 She put up flyers for a good mile around her Seminole County neighborhood, near Red Bug Lake Park. Neighbors and strangers searched for the kitty for months as his story began to grow on social media and apps designed for neighborhoods to monitor what’s happening in their areas.  Despite all that, there were no signs of where "Dick Cheney" might be.

“The more time went on the less likely I thought I would see him,” Buschner says.

Fourteen agonizing months went by and then what some call a Christmas miracle. Someone found ‘Dick Cheney’ alive and well. The News Station’s Tom Johnson shows you how it all happened.