22-year-old Mekhi Arthur Burgess was arrested for aggravated assault with a deadly weapon, tampering with physical evidence, and possession of a controlled substance. 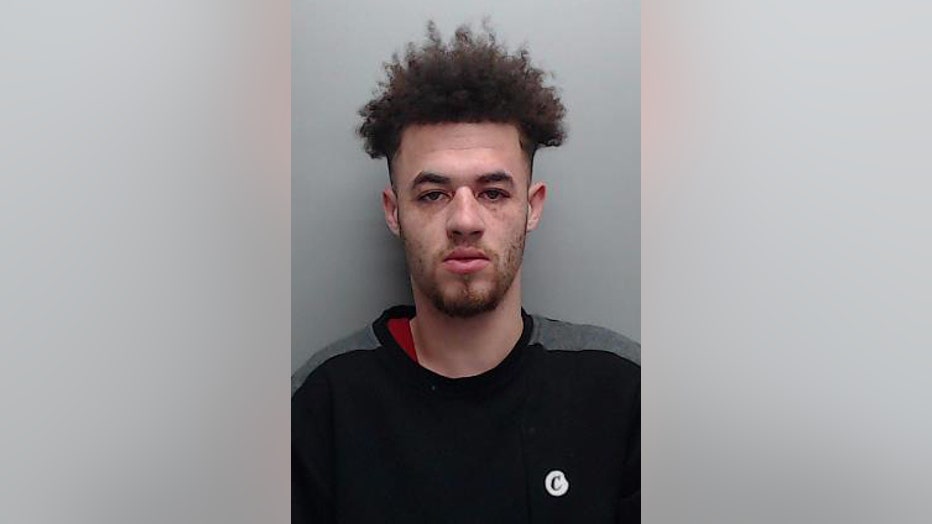 Just before midnight, San Marcos police were dispatched to Mayloo's on N. LBJ Drive for a verbal disturbance. Callers reported that four men were kicked out of the bar due to their level of intoxication, and one became upset and brandished a gun at the door staff. The group then left the area but returned soon after.

When officers arrived, they located three of the suspects who made furtive movements to their pockets and waistbands which resulted in them being held at gunpoint. While officers were giving Burgess commands to put his hands up, he removed the gun from his waistband in an attempt to dump it on the ground, says SMPD. The three individuals were taken into custody.

Burgess was in a group with 21-year-old Clayton Edward Grumbles of San Marcos who was arrested for Public Intoxication.  A third man was released at the scene as it was determined that he had nothing to do with the disturbance. 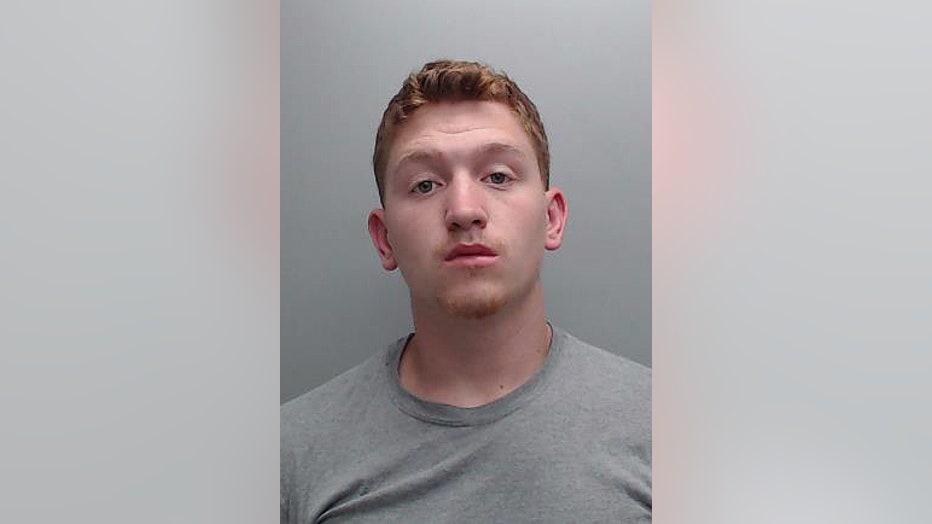 Officers determined that Burgess was the man that brandished the firearm at the door staff, says San Marcos police. The fourth member of their group was not located.

At the scene, officers located a handgun and a small bag containing pills, which Burgess attempted to dump under a car, according to San Marcos police. Burgess is currently being held in the Hays County Jail with a bond of $29,000 for the three offenses. Grumbles was released without bail.