In Cedar Park, irrigation systems and hose-end sprinklers are prohibited. However, handheld hose watering is still allowed, as long as the nozzle has an automatic shut-off.

CEDAR PARK, Texas - Certain types of outdoor watering are now off-limits in Cedar Park after the discovery late last week that a leak in an intake line for the Brushy Creek Regional Utility Authority has grown.

In nearby Leander, officials had already banned any sort of outdoor watering, but over the weekend Cedar Park fast-tracked its own restrictions, which are less sweeping.

In Cedar Park, irrigation systems and hose-end sprinklers are prohibited. However, handheld hose watering is still allowed, as long as the nozzle has an automatic shut-off.

"The reason why we are asking people to conserve is because we are going to be solely relying upon the City of Cedar Park Water Treatment Plant for our water, instead of having that secondary water treatment plant of the BCRUA," said Huerta. 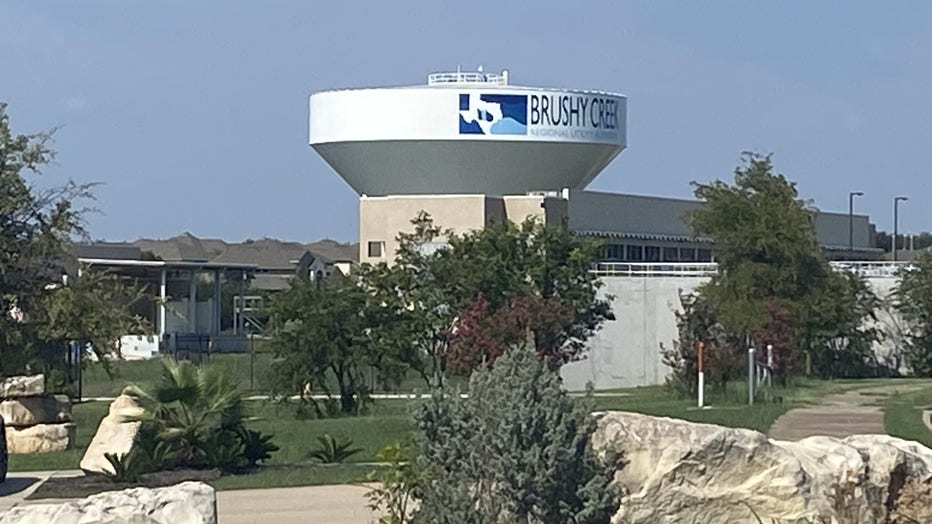 "Fair is fair, we’ve got to share and save, and I’m all good with that," said Coates.

"They can’t have an overabundance of people using their water all crazy," said Cedar Park resident Lori Peterhans.

The city plans to put up signs to get the word out, but they’re also asking residents to report violations they see, either through a hotline, 512-401-5308, or the city’s website.

"I’ve been turned in before," said Coates. "Me personally, I wouldn’t do that, but you got people that are concerned about the neighborhood and all that. I’m okay with that."

Others worry about unintended consequences.

"Look at people with cameras and recording the Karens of the world or whatever," said Peterhans. "If you’re getting your neighbors together and ganging up on one guy just because he was bad, that’s not nice."

FOX 7 asked Huerta if she’s concerned about animosity between neighbors.

Leander is encouraging residents to report violations as well, which can be done here.

Both cities say their goal is not to issue citations, but simply to get people to conserve.

As for the broken water line, the repairs are slated to be completed Oct. 4.