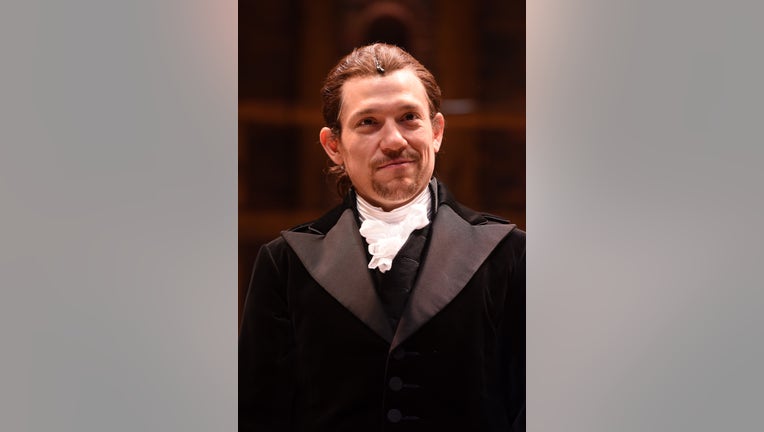 CHICAGO - The wife of “Hamilton” star Miguel Cervantes took to Twitter Sunday to announce the heartbreaking death of their 3-year-old daughter who suffered from a severe form of childhood epilepsy, according to reports.

“Adelaide left us early Saturday,” Kelly Cervantes wrote in a caption above a picture of an empty child’s bed with stuffed animals near the foot.  “She went peacefully in my arms, surrounded by love. Finally,  she is free from pain + seizures but leaves our hearts shattered.  We love you so much  Adelaideybug and forever after.”

People magazine reported that Adelaide had her first seizure at about 7 months old and was eventually diagnosed with Infantile Spasms.

Miguel told ABC 7 Chicago earlier this month that his family was working to bring awareness about epilepsy. Kelly posted about the family’s journey on her blog, Inchstones. They also worked to raise money for “My Shot at Epilepsy.”

“I’m never going to ask why these things happen and oh, I’d give away all that I have to have Adelaide here,” he told People.  “But without her condition, we would have never met the strong and amazing people we are surrounded by right now. We have been giving this platform to talk about Infantile Spasms and epilepsy. And we have been given this platform to tell people about Adelaide. And that’s exactly what we intend to do."

ABC 7 reported that Miguel was "handpicked" by Lin Manuel Miranda to play the lead role of Alexander Hamilton.