Council chambers were packed Thursday as dozens of people spoke in support of this new decriminalizing resolution.

The new resolution doesn't make marijuana legal in the city, it's still illegal in Texas. This resolution instead prevents spending city dollars on lab equipment for law enforcement to test the difference between hemp, which is legal in Texas, and low levels of marijuana. "This is the furthest the city council can go to minimize our resources to this thing that has been hurting folks for too long,” said Casar who co-sponsored the resolution.

FOX 7 Austin spoke with APD Chief Brain Manley on what this means for the department. “We've done a lot of work in this space already to minimize low-level arrests for low-level violations,” said Chief Manley. Chief Manley said his main concern lies with the fact that marijuana is still illegal so there isn't a safe place for people to buy it.

This can lead to drug deals which can turn dangerous or even deadly. 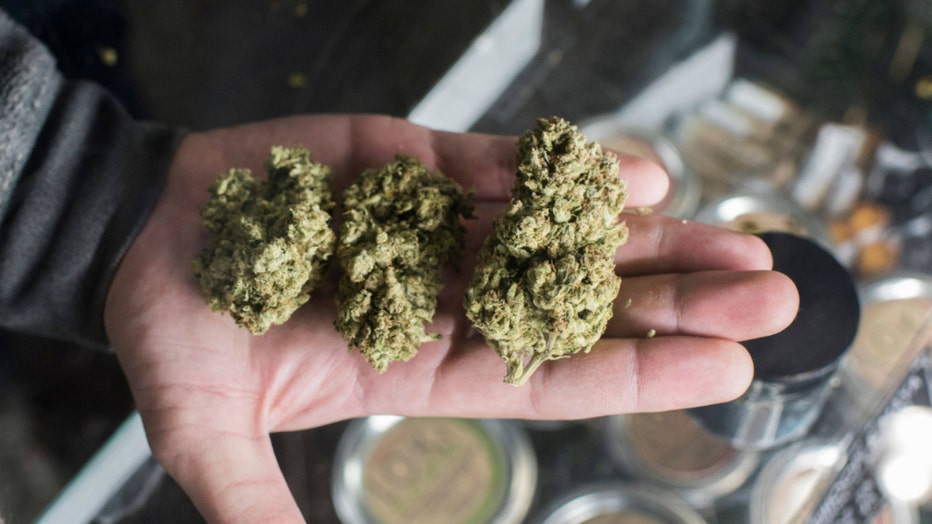 “We know that we've had murders over the past several years that in some form or fashion involved marijuana, the sale of marijuana, or the sale of THC vaping cartages. We have had murders that have taken place here, now those dealers may have been dealing marijuana on top of meth and other drugs but the fact is violence involved in the illegal drug trade,” said Chief Manley.

The council made clear that this resolution should not have an impact on felony marijuana cases.