COLLEGE STATION, Texas - A CLEAR Alert has been issued for a man who went missing in College Station. 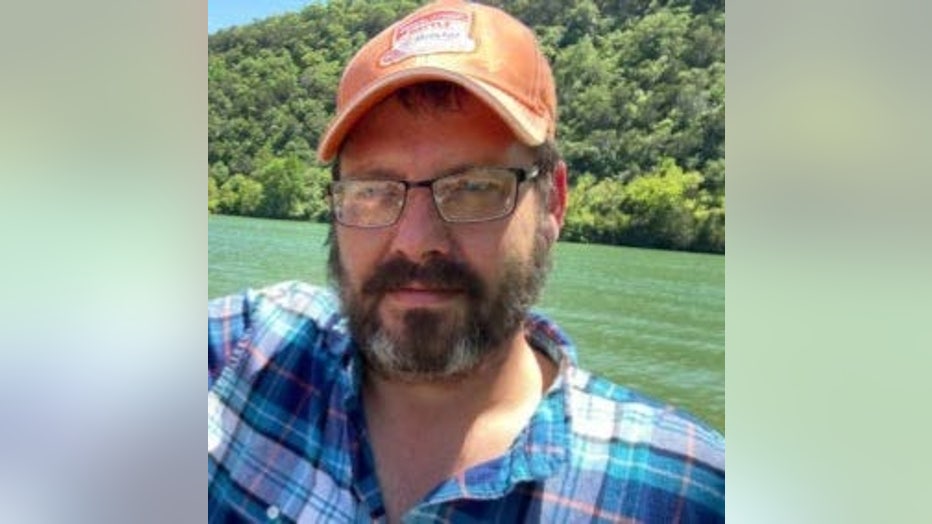 The Brazos County Sheriff's Office is looking for 48-year-old Brian Smith, who was last seen just before 1 a.m. June 30 in the 100 block of Oak Crest in College Station. Smith is described as a white male, about 6'1" and around 235 lbs, with brown hair, blue eyes, and a black-and-grey beard. 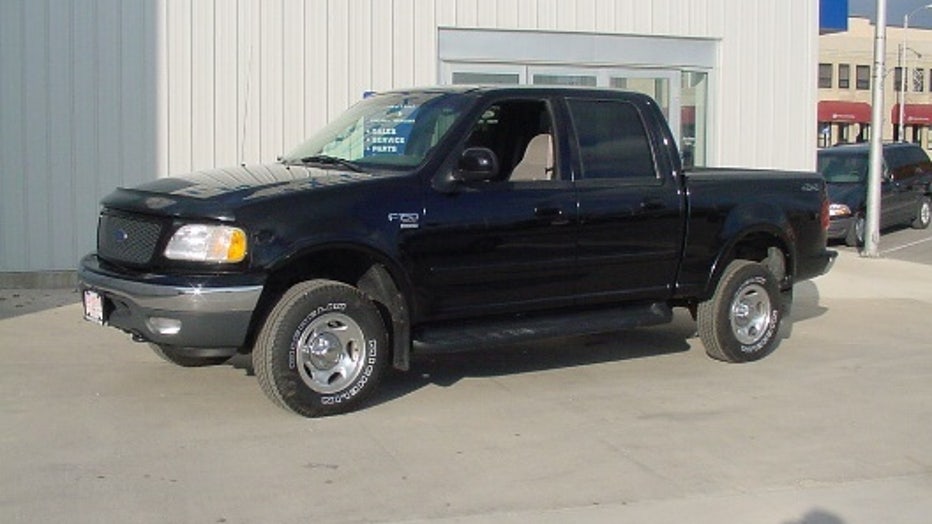 Law enforcement officials believe Smith's disappearance poses a credible threat to his own health and safety.

Anyone with any information regarding Smith's whereabouts is asked to call BCSO at 979-361-4900.