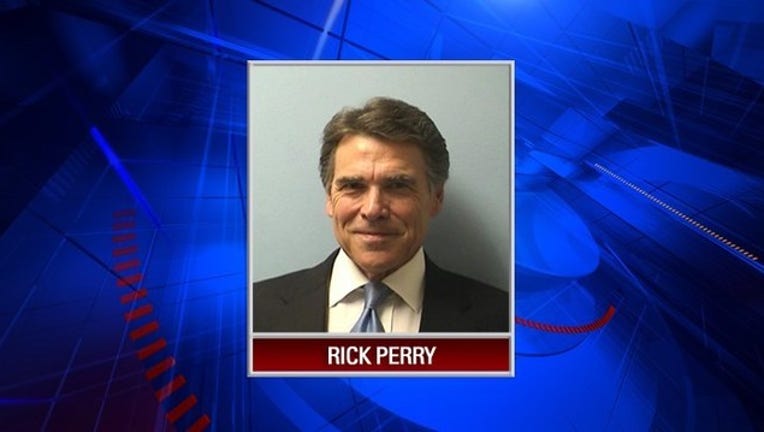 AUSTIN, Texas - Former Governor Rick Perry will not be headed to court Friday, January 23. The court hearing for Perry has been canceled.

The charges stem from Perry's public threat and eventual decision to veto state funding for public corruption prosecutors. That came after Rosemary Lehmberg, the Democratic district attorney  overseeing the investigative unit, refused to resign following her conviction for drunken driving.

A reset date for Perry has not yet been rescheduled.