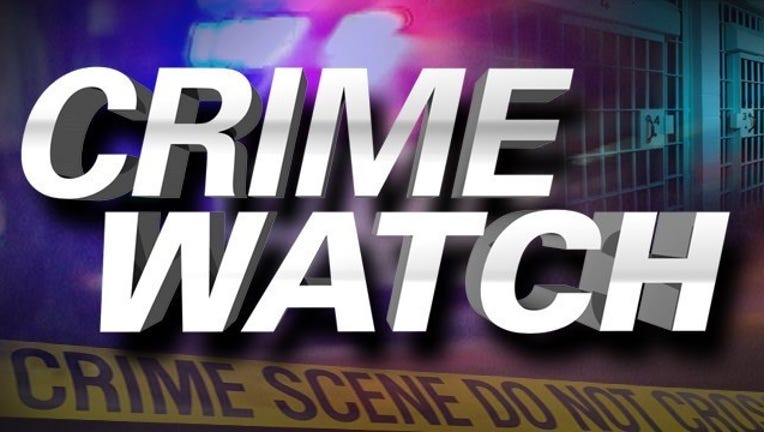 THRALL, Texas - A police chief in the small town of Thrall in Williamson County likes to say he's preparing sheepdog among the sheep. He teaches free concealed carry classes to anyone who wants to attend.

In the town of Thrall, population 800, Chief Whitney Whitworth is tending to his flock.

Whitworth became a certified CHL instructor a couple years ago. He planned to make additional income through the venture, but had a change of heart before his first class deciding to donate his time for the sake of safety.

"Even in this small community where we have a fast response time, those seconds can be a matter of life and death. I think a person who is capable of fighting for themselves stands a better chance," said Whitworth.

He teaches that having a CHL is not just for the individual, but everyone's benefit.

He first taught locals. He's since opened his monthly classes to anyone. He averages 30 students each time.

"I learned things in his class that I never thought about," D'Amore said.

In 19-76, while on duty with APD, D'Amore fatally shot a suspect who had just killed a nurse inside Brackenridge Hospital.

"As I opened the door to the ER and looked in there was a male standing there looking in the room looked at me and pulled the trigger on the shotgun and that's when I shot him three times," said D'Amore.

Now out of the police force, he maintains his training just in case.

As for his classmates and future CHL students D'Amore says, "Hope they never have to use it."

Whitworth agrees. He teaches citizens to first try to talk themselves out of a situation, only going to their sidearm as a last resort. If they must make that choice, Whitworth wants them to be fully prepared.

"We are second amendment supporters. We believe everyone should have a fighting chance," said Whitworth.

Whitworth says registering is a first-come, first-served basis. He says if interested; keep an eye on the Thrall Police Department Facebook page. He will host a September class.