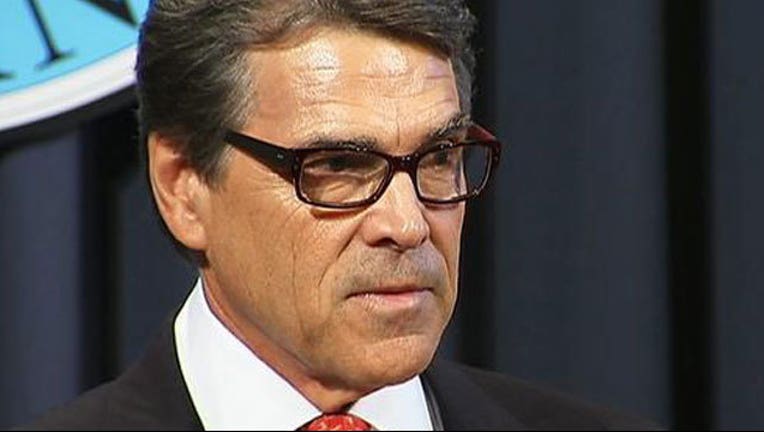 Fox News has named the Republican candidates who will take part in the first debate of the 2016 White House campaign and it's mixed news for the Lone Star State. U.S. Sen. Ted Cruz will be participating but former Texas Gov. Rick Perry will not be.

The roster of 10 candidates was determined based on an average of the five most recent national polls.

For the seven missing out, they will be in invited to a separate debate at 5 p.m. ET.

FOX News and the Associated Press contributed to this report.