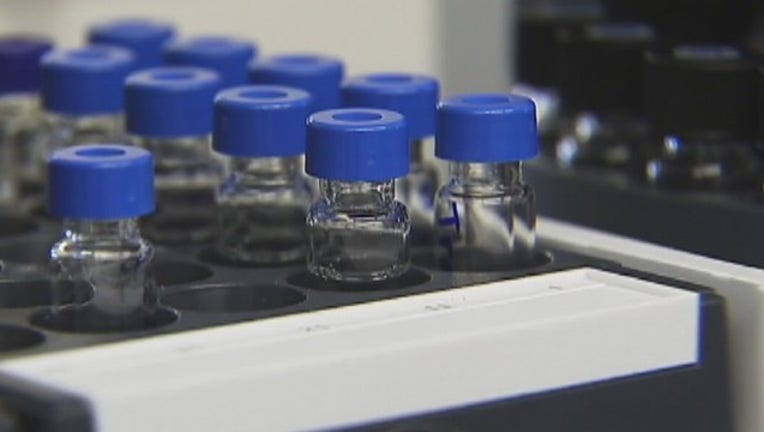 AUSTIN, Texas (AP) -- Hundreds of Austin police rape kits still awaiting testing will be processed under a six-year deal between Austin and Dallas County worth up to $3.6 million.

As of early September, Austin police had about 600 recent cases involving DNA evidence, including at least 482 rape kits, unprocessed since the end of May. That's when the Austin Police Department closed its own crime lab amid concerns raised by the Texas Forensic Science Commission. Austin police since then sent evidence to the Texas Department of Public Safety for processing, but the DPS has only been able to process some of the cases.