The UN estimates more than 1.7 million have now left Ukraine. One of them is Olena Partow of Dallas. She was in Ukraine visiting her parents when Russia began its attack. While she and her mom were able to get out, her dad wanted to stay back to protect their home. "If I knew, I would’ve spent every day with him on my trip with him."

DALLAS - The humanitarian crisis is growing in Ukraine as cities run out of food, water, heat and medicine.

Travel remains extremely unsafe for those trying to get out of the country. Nearly two million people have already escaped, including a Dallas woman.

As the humanitarian crisis in Ukraine worsens, a Ukrainian store in Dallas has turned into a makeshift distribution center.

The store’s owner is overwhelmed with donations such as food and clothes and is now just taking medical supplies and tactical gear.

In less than five days, the donations will go from Marina Palmer’s hands to Ukrainians desperate for food.

Palmer has been spending her days at Ukie Style Embroidery Art in North Dallas sorting donated items, packing them up and then shipping boxes straight to Lviv, Ukraine. All she can think about is her grandmother in Ukraine, who was 4 years old during World War II.

"At now the end of her life, she’s 84 right now, she’s going through this all over again," she said.

Monday’s stack of boxes will be loaded onto the truck, bound for the airport.

"At this point of time, we only accept medical supplies, first aid, wound care, painkillers and tactical gear," she said.

A donated bag from a United States veteran sits in the middle of the pile. Inside was a military uniform and equipment.

"There are so many people being injured and wounded," Jacobs said.

While Ukrainian civilians try to fight off the Russians, the country continues to battle a refugee crisis.

The UN estimates more than 1.7 million have now left Ukraine. One of them is Olena Partow of Dallas. 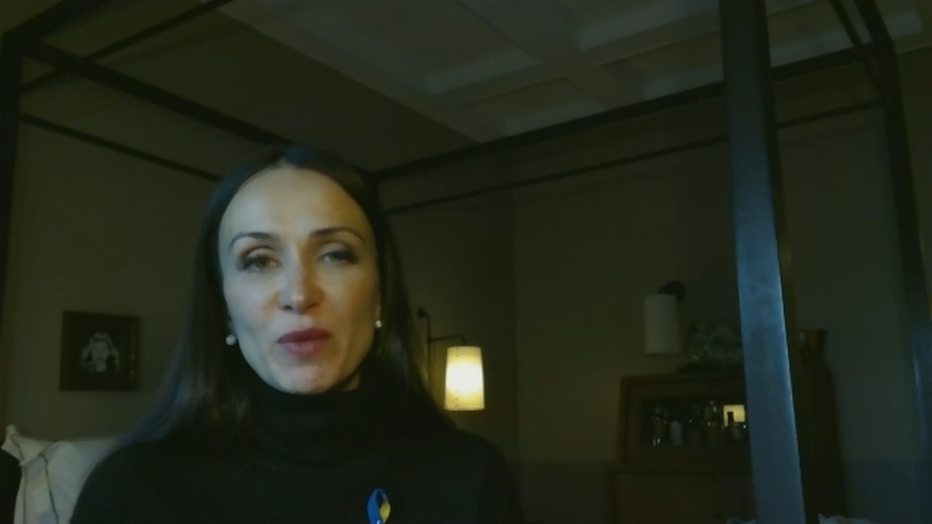 "That’s why I ran early," she said. "Because maybe tomorrow it would be too late."

Partow was in Ukraine visiting her parents when Russia began its attack. With a way out uncertain, she and her mother found a packed train to Lviv and began the five-day trip to Hungary.

"It was either life or death," she said. "You can be in this train and save your life and not and be stuck because you never know."

The worst part for Partow was that she was forced to say goodbye to her father through the glass of the train’s window. She says he wants to stay and protect his home.

"I blame myself," she said. "If I knew, I would’ve spent every day with him on my trip with him." 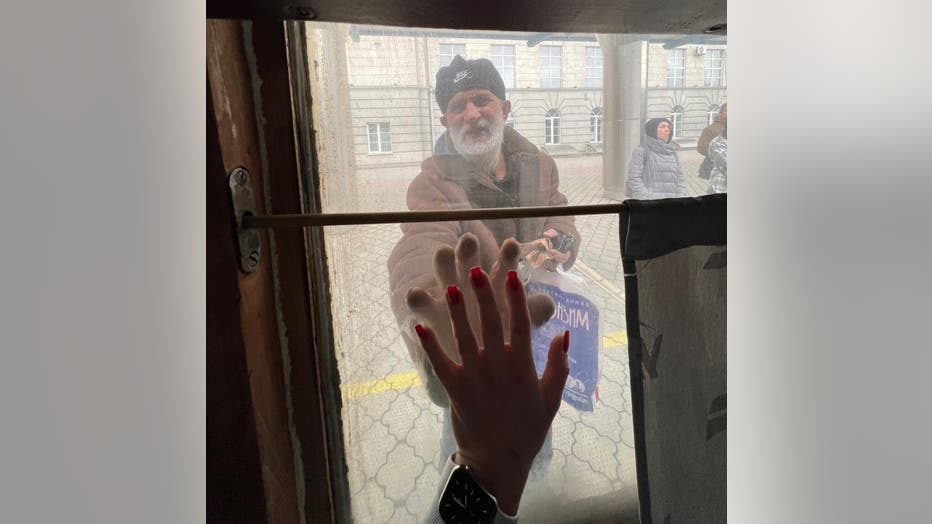 Ukie Style has so far sent three tons of donation boxes to Ukraine. They are also taking monetary donations. They say that is the easiest and quickest way to send help.