Austin-Travis County EMS says the two were adults and both were pronounced dead at the scene.

Officials say a child was pinned in but has been rescued and taken to Dell Children's Medical Center with non-life-threatening injuries.

The Austin Police Department says it's unclear if the child was in a car seat.

Highway 290 was shut down for several hours but it has since reopened. 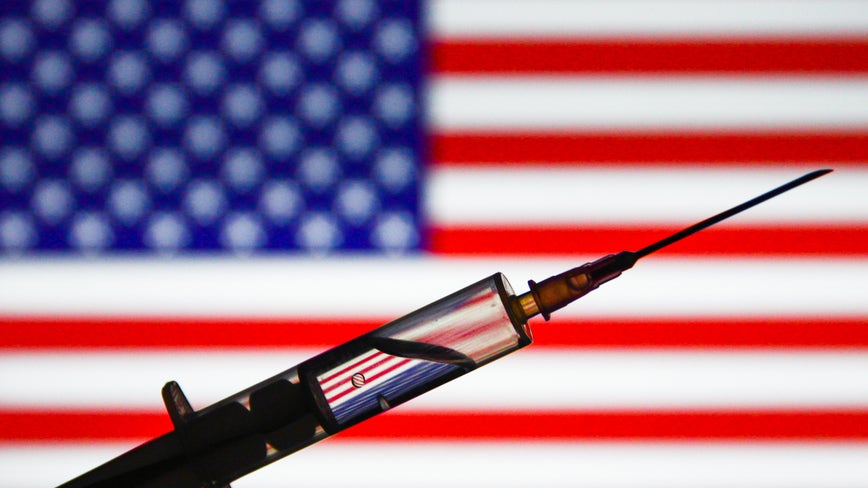