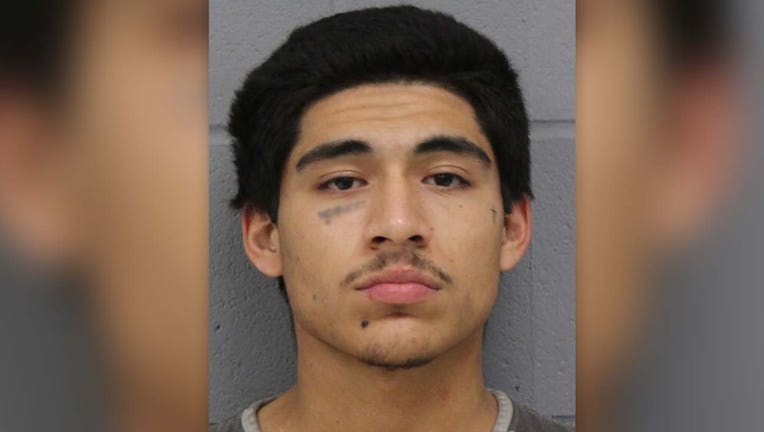 APD says officers responded to a 9-1-1 call about a man being shot and when they arrived they found Hernandez, with signs of obvious trauma. Despite life-saving measures, Hernandez was pronounced dead at the scene. An autopsy was conducted on January 19 and the official cause of death was gunshot wounds and the death was ruled a homicide.

Detectives were able to identify Aguirre as the suspect who had fled the scene before police arrived. On January 19, at around 1:15 p.m., the Lonestar Fugitive Taskforce arrested Aguirre for an outstanding family violence/strangulation warrant and he was booked into the Travis County Jail.

Austin police are conducting a homicide investigation at an apartment complex in the 4500 block of East Riverside Drive near Pleasant Valley Road.