An Indiana church congregation is paying off $7.8 million in medical debt for approximately 5,940 families, the congregation said in press release last week.

INDIANAPOLIS - An Indiana church congregation is paying off $7.8 million in medical debt for approximately 5,940 families, the congregation said in a press release last week.

The Northview Church congregation of more than 10,000 people, with locations throughout Central Indiana, paid off the debt for the families who live in the 10 communities where the church sites are located, the release said.

In June 2019, the church originally announced that they were abolishing $2 million in medical debt for 2,500 families in these communities, but since then, an additional $20,000 in donations came in from Northview attenders who wanted “to continue the movement,” the congregation said.

“Those recent donations have more than doubled the effect on these communities – in some cases, wiping out medical debt for entire cities,” the release said. 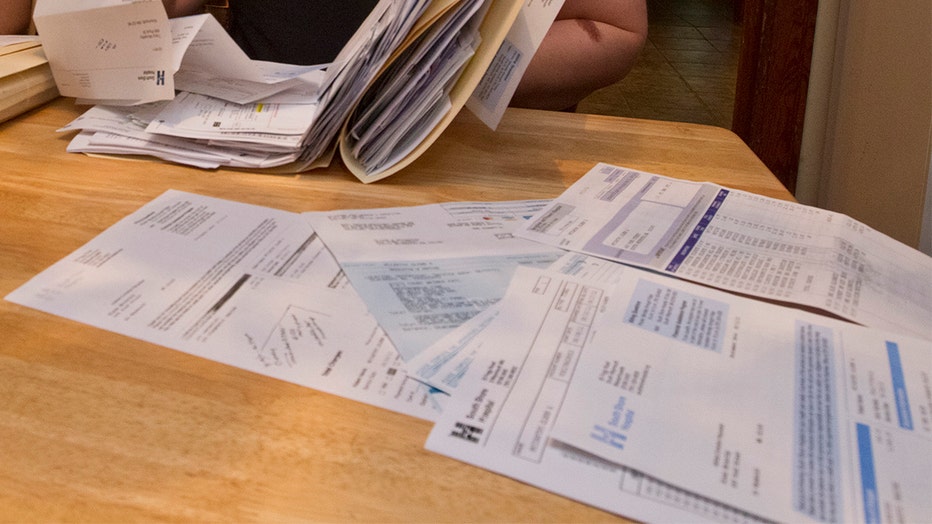 Northview Church is also partnering with the New York-based charity RIP Medical Debt to erase medical debt, according to the congregation.

“RIP Medical Debt takes donations – like the ones from Northview Church – to purchase debt at pennies on the dollar. The debt is then paid off forever, with no adverse consequences to those who benefit,” the congregation said.

“This is a great example of churches meeting people’s needs in practical ways as a demonstration of God’s love,” Northview’s Senior Pastor Steve Poe said.