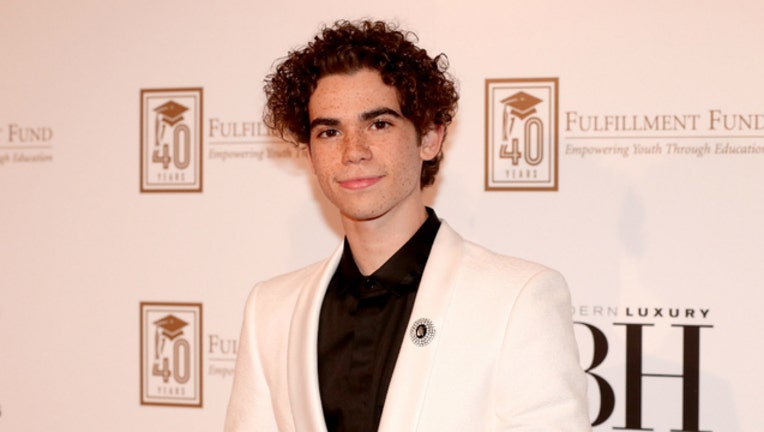 Disney actor Cameron Boyce, 20, has died, according to a report.

The young performer, a native of Los Angeles, was known for his roles in the Disney franchise “Descendants” and the Disney Channel show “Jessie.”

Boyce died in his sleep “due to a seizure which was a result of an ongoing medical condition," his family told ABC News on Saturday.

"It is with a profoundly heavy heart that we report that this morning we lost Cameron," a Boyce family spokesperson said.

"The world is now undoubtedly without one of its brightest lights, but his spirit will live on through the kindness and compassion of all who knew and loved him." The family said they are “utterly heartbroken” by his passing and asked for privacy while they grieve.

Boyce had been acting since he was 9 years old and was deeply involved in charity work. In March, he introduced former Vice President Joe Biden at the Biden Courage Awards.

Get more updates on this story from FoxNews.com.