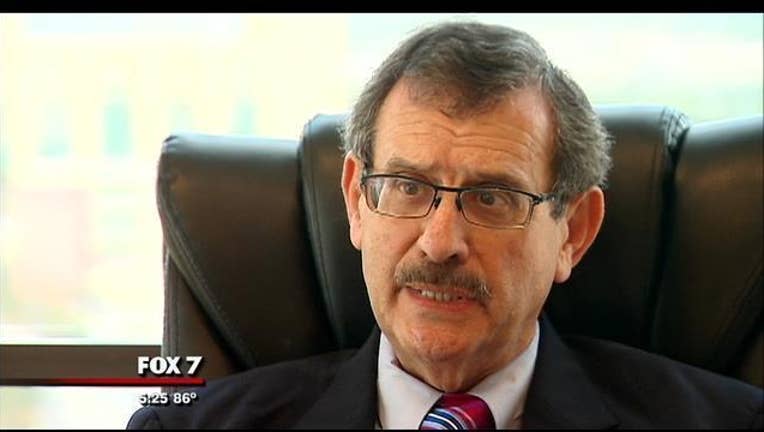 SAN ANTONIO, Texas - A leading national PTSD expert in San Antonio is working to change the stigma of PTSD when it comes to a vet getting a job.

Fort Hood April 2, a soldier being evaluated for PTSD goes on a shooting rampage killing 3 people and himself.

It's the kind of incident that one psychiatrist says can damage a veteran's chances of getting a job.

Doctor Harry Croft, a former Army doctor, specializes in post-traumatic stress disorder; in fact he's written a book on it. He recounted conversations he's had with companies about their fears of hiring vets.

"Should I hire these folks? If I hire them are they going to disrupt the workplace? Will they come in with an AK-47 and shoot 'em up? Will they be too angry?" Dr. Croft said.

He cites a 2010 study that found 46-percent of employers said PTSD and related mental health issues deterred them from hiring vets. But Dr. Croft is working to change that perception.

"Not every vet who comes from combat has PTSD, studies show it's 1 in 5, about 20 percent. So that means there a bigger chance they don't have it then they do," Dr. Croft said.

He adds that of the vets with PTSD most have a mild case which is very treatable.

Nationally many large companies have made pledges to hire veterans. Wal-Mart for example says it plans to hire 100,000.

Dr. Croft's next book is all about aiding companies and vets to move past the PTSD stigma.

"Education of vets on how to be in a civilian world and how to get treatment. Education for businesses from the top down, all the way to fellow employees. So it works better for everybody," Dr. Croft said.

Something companies need to understand as well, PTSD in the general population is at 7 percent, because of traumas like car accidents, crime, and abuse.