WIMBERLEY, Texas - A man has been arrested in Hays County after he allegedly led deputies on a pursuit in Wimberley.

Charles Lawrence Howard III, 35, has been charged with third-degree felony driving while intoxicated, third or more; third degree-felony evading arrest with a vehicle; resisting arrest; and reckless driving. Howard has been booked into the Hays County Jail.

The Hays County Sheriff's Office says a deputy attempted a traffic stop for a traffic violation on a vehicle just after 7 p.m. on Sept. 8 on Ranch Road 12. The driver, identified as Howard, fled from the deputy, who initiated a pursuit. 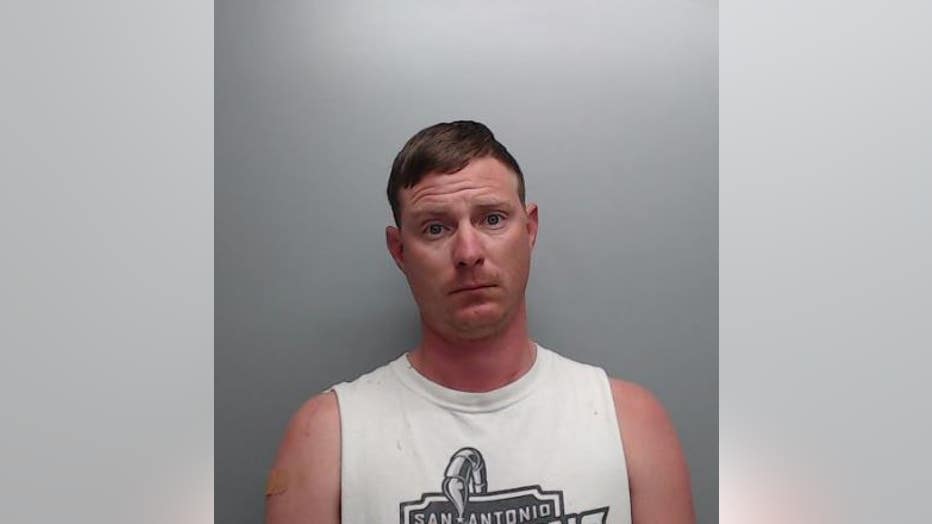 Once the vehicle was stopped, a deputy fired one round from his duty pistol, says HCSO, but no injuries were reported.