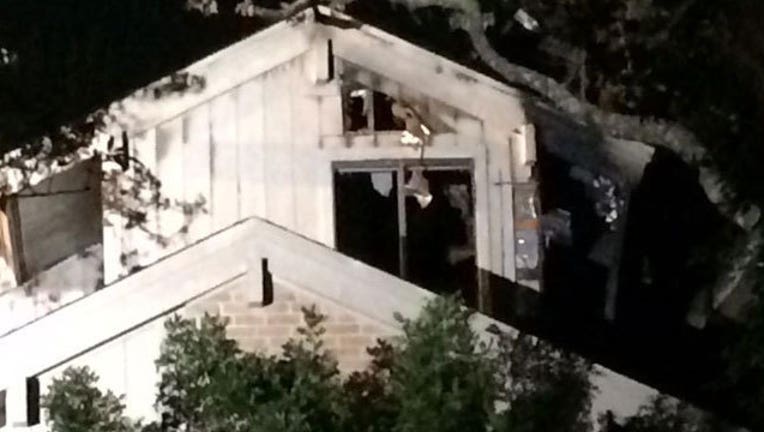 Firefighters are investigating the cause of a house fire in Rollingwood on Nixon Drive near Hatley Drive. It happened around 2 a.m.

Officials say the home's owner woke up to the smell of smoke and her smoke alarm going off. They say she tried to put out the fire with a fire extinguisher but the fire became too intense so she called 9-1-1.

The woman was able to get out safely with her pet.

Firefighter say most of the damage was to the second floor. Damage is estimated to be at around $150,000.