East Austin residents concerned about recent crime in the area

Crime in the area surrounding East Riverside has been affecting residents. APD says there were over 200 violent crimes in that sector in March.

AUSTIN, Texas - Desiree Hernandez, the sister of 24-year-old Jesse Hernandez who was shot and killed in early March, is speaking out.

"I don't know how to explain it. That was the longest walk of my life because I couldn't run. My legs couldn't even get to running," she said, describing how she felt trying to get to the crime scene after it happened.

According to police, officers responded to a shoot/stab hot shot call that occurred under the bridge in the 4400 block of East Riverside Drive around 2 p.m. on March 7. When APD officers and EMS responded, they found Jesse on the ground with trauma to his body. Despite life-saving measures, Jesse died from his wounds. 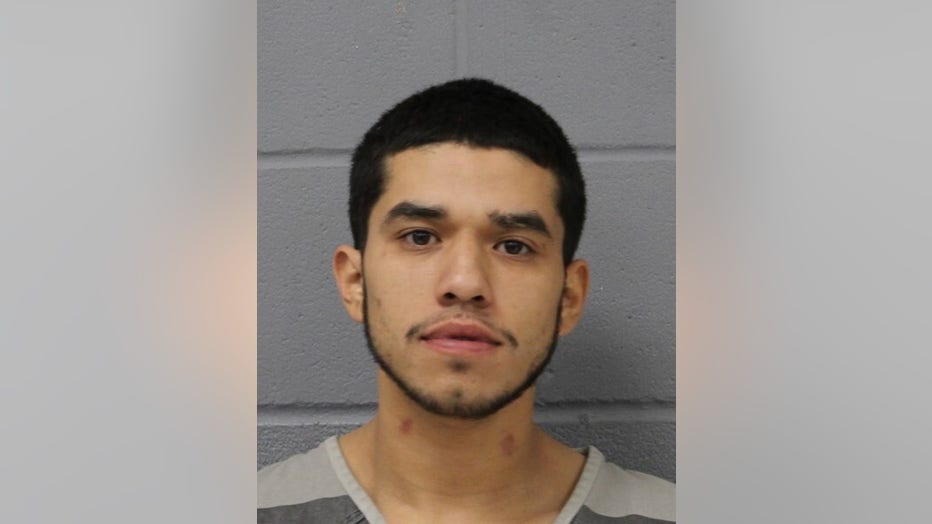 Zacariah Lopez was booked into the Travis County Jail on a $250,000 bond.

Desiree says the suspect shot her brother after her brother stood up for himself after the suspect asked in a rude way to turn his music down. "Why? There's no reason. There couldn't be. My brother was a good guy. He had no problems with people that I understood," Desiree said.

She describes Jesse as a caring person. He leaves behind a six-year-old daughter. "I want people to remember how he was happy, he loved his family, especially his siblings," Desiree said.

This is just one example of people affected by crime in the East Riverside area.

Last week, three people were arrested after a chase ended on Wickersham. A couple of weeks ago, a man was attacked with a machete while walking his dog. Last month, there was a stabbing at a homeless camp. In January, a man was shot and killed in the area.

According to the Austin Police Chief's monthly report, there were over 200 violent crimes in that police department sector in March, including two murders. Statistics for April haven't been released yet. Behind every case, even more people are affected.

Desiree says Jesse's laugh and voice are what she misses most about her brother. "He had a very distinct voice. He loved to make people laugh," she said. "He's definitely missed out here. People are hurting behind this."