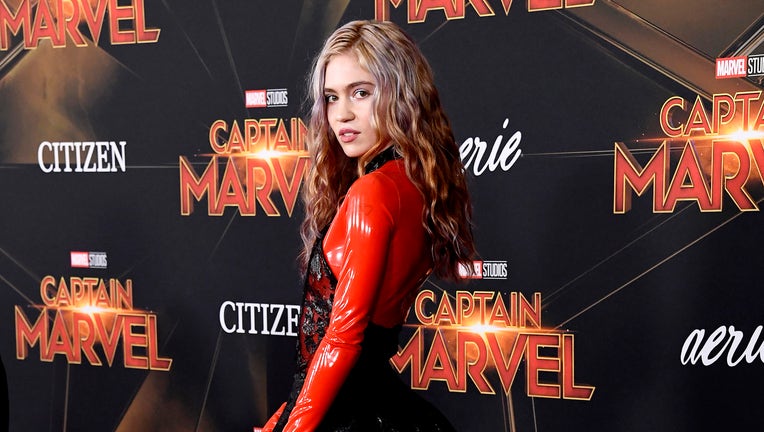 AUSTIN, Texas - Musician Grimes has weighed in on the affordability of housing in Austin on social media and claims she couldn't afford to buy a house without help from the father of her children, Elon Musk.

On September 26, Grimes posted on Twitter urging her "fellow Texans" to sign a change.org petition to "reduce housing costs in Austin." She said, "There's effective legislation on the table here but we need public support."

Grimes posted a second tweet in which she said, "We MUST avoid austin becoming like SF, where the original population can't afford to live there anymore due to the tech boom."

In the replies to the second tweet, Grimes responded to a person who said her "opinion on "the housing market" is invalid."

Grimes said in her reply to that person, "First of all I couldn’t afford to buy a house that fits my kids in Austin atm without help from their dad which is INSANE cuz I’m a p successful artist.  Secondly, these aren’t my opinions, I’ve just agreed to help out some actual experts/ policy makers."

Housing market in Austin could be changing

Home prices have soared and so have apartment rents in Austin over the past few years but some experts believe there is a shift happening.

For apartments, experts say Austin is the number one market in the country for apartment demand and that demand is translating to a spike in apartment prices. The increase: about 11 to 12 percent year over year, with the average price of a two-bedroom now sitting around $1,800.

Experts say there is a bit of a bright spot, with new buildings opening week after week, and even more in the pipeline.

For those looking for a home, many are predicting a change from historic highs and moving from a sellers to a buyers market.

Knock.com says Austin, which also includes Round Rock and Georgetown, is currently a market that favors sellers but that by July 2023 that market will shift to buyers. Austin is projected to have the lowest sale-to-list ratio which means it's more likely sellers will be accepting a lower price than they listed their houses for.