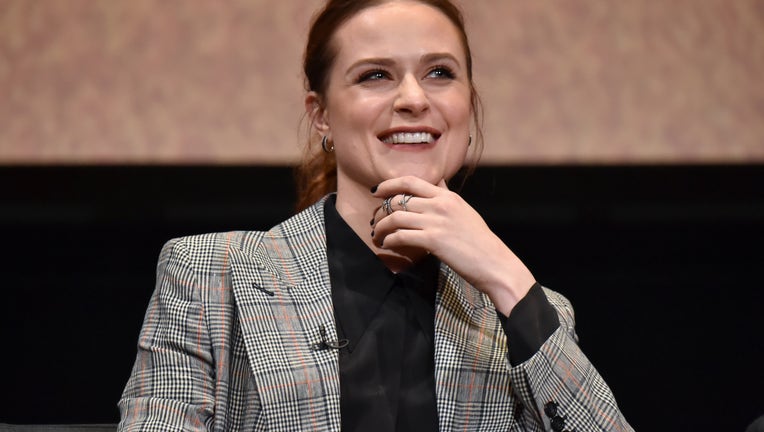 HBO Max will also present an ATX TV Trivia Night for Camp Badgeholders following the "Westworld" panel to test the knowledge of fans and industry alike on the wide array of programming available on the platform.

This year will be ATX TV Festival's 11th season. The 2022 event, dubbed "TV Camps for Grown Ups" is set for June 2-5 in downtown Austin and marks the festival's return to in-person programming after two virtual festivals in 2020 and 2021 due to the COVID-19 pandemic.

Other highlights from this year's festival include a panel for FOX show "Monarch" with singer/songwriter Beth Ditto and reunions of the cast of hit series "Parenthood" and "Scrubs". There will also be panels providing a look at new shows like "Dark Winds" and "Tom Swift" and returning series like "Rutherford Falls" and "Somebody Feed Phil".

You can more information about the festival and details on how to get badges here.