Family and friends gathered at a service Wednesday to say their final goodbyes to Kevin Stofle, who has served with the constable's office since 2013.

Stofle's family and friends gathered at a service Wednesday to say their final goodbyes to Stofle, who has served with the constable's office since 2013.

Friends and family reflected on the their time spent with a man they describe as someone who loved deeply, including his daughter Lauren Stofle.

"My daddy will always be my hero," she said. "He taught me what it is to be a great human or want to be a better person."

While many knew Stofle for his public career in law enforcement, his family shared a quirky private side. His brother-in-law Hal Hawes shared how Stofle hated drinking water and preferred Diet Coke.

Stofle got his first job in law enforcement when he was only 19 years old, the youngest in the Whitesboro Police Department at the timel He joked that he was so young his dad had to get him his gun. Just a few years later in 1982, Stofle started at the Georgetown Police Department.

Throughout his 40 year career in law enforcement, Stofle served as the assistant police chief for Georgetown PD, an emergency management coordinator for the city and most recently as the Precinct 3 constable in Williamson County, his dedication to serve never going unnoticed. 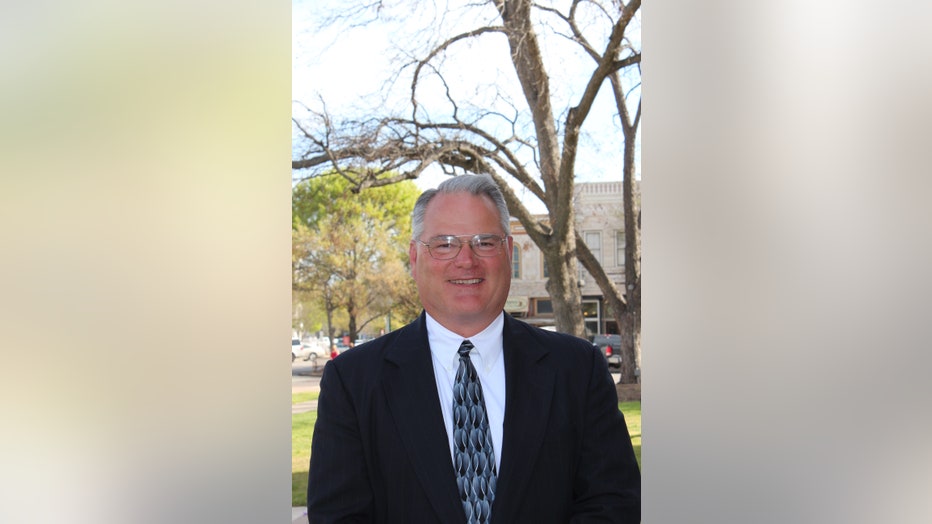 "When Kevin walked in a room, you just felt safe," said County Judge Bill Gravell, who shared his own personal experiences with Stofle. "For the last 8 years of my life he was always standing off to the side always watching and protecting."

Even when Stofle took off the uniform, his loyalty to the community never waivered.

"If Kevin showed up to a function without being asked, please stand up," said Hawes to those gathered. "If Kevin loaned you a tool or piece of equipment, stand up. Know that your brother, uncle, grandfather, cousin touched more people than most people do in their entire lives."

Those who knew him say it's his faith, his heart to serve, and ability to lead that will be missed the most. His friends and family say they're hopeful to be able to reunite with Stofle one day in heaven and know that in the meantime he's watching down on them.