Harrison Schmidt was just days away from celebrating his 19th birthday when he was shot in the head during a road rage incident in southwest Houston.

HOUSTON - A Houston mother is asking people to come forward with any information they may have about her son’s killer.

Harrison Schmidt was just days away from celebrating his 19th birthday when he was shot in the head during a road rage incident in southwest Houston.

It was on Halloween, while trick-or-treaters were still out in the streets, that Harrison Schmidt and another driver got into an altercation.

The driver pulled up next to Harrison’s car at a red light, and pulled out a gun. As the light turned green, he shot Harrison in the head, then sped off. The suspect is described as white or Hispanic in his 30s or 40s. 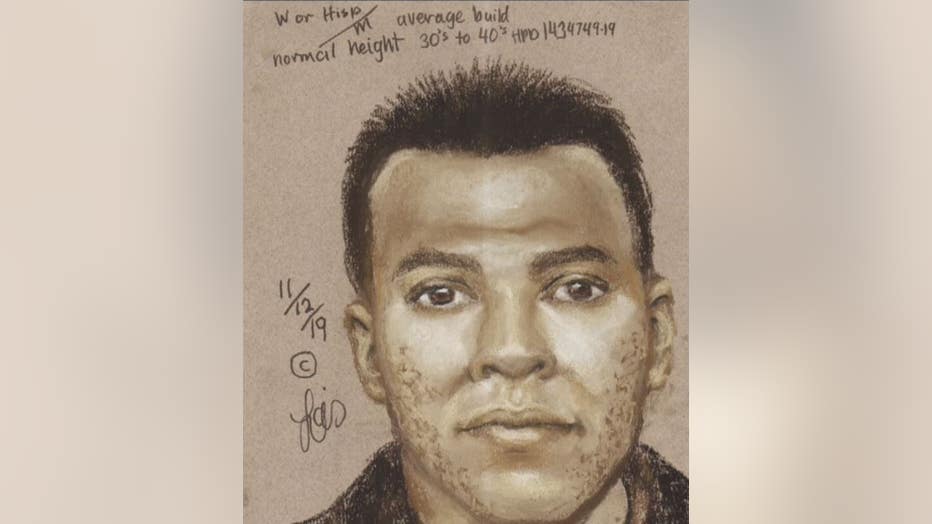 A sketch was released, showing the man to have dark hair with a receding hairline, and acne scars on his face. His car is described as a black or gray, newer model, four-door Dodge Ram pickup truck. Harrison’s mother, Angelic Halphen tells FOX 26 she didn’t receive a call or a visit from police that evening.

“I stayed up that whole night. I never went to bed, and finally at 6 a.m. I made a call to the police and I said, 'I need to file a missing persons (report).'" That is when Halphen said she found out her son had been shot.

Harrison was taken to the hospital in critical condition, but 18 days later he was pronounced dead. Harrison was buried on November 23, on what would have been his 19th birthday. Harrison was due to graduate from high school in January.

The dark-haired boy with the big smile will always be remembered for his gentle heart, and sense of humor, but his family will not stay silent while his killer is out there.

“That’s the reason why I’m reaching out. Not just because I want to find out who killed my son, but because of what I went through. I don’t want anyone else to go through that... I wanna catch that person, and I want to look that animal in the eye and let him know what he did to our family,” says Halphen.

The community is coming together to host a fundraiser to help Harrison Schmidt’s family. It will take place on Saturday, December 7 at the Cozy Corner, located at 11530 Burdine Street.

If you happen to know any information about Harrison’s killer, please contact Crime Stoppers at 713-222-TIPS.