AUSTIN, Texas - The Austin Police Department is asking for the public's help in finding a 22-year-old woman who was last seen downtown in late April.

Susanna Duncan was last seen at 7th Street and I-35 on April 21 just after 4 a.m. She was reported missing on Sunday, May 24 and APD says detectives have been working to locate her since.

The family of Duncan is also offering a $500 reward for information leading to her being located. Anyone with information about Duncan’s whereabouts is asked to call 9-1-1 immediately or the APD Cold Case Missing Person's Unit at 512-974-5250. 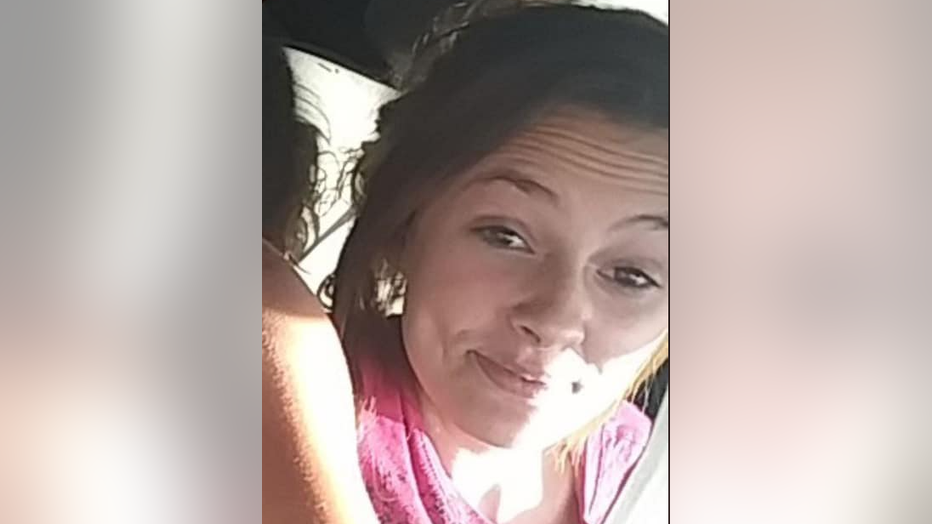 APD says they are concerned about Duncan's welfare based on recent interviews with people acquainted with her. She is known to travel frequently between Marble Falls and Austin. 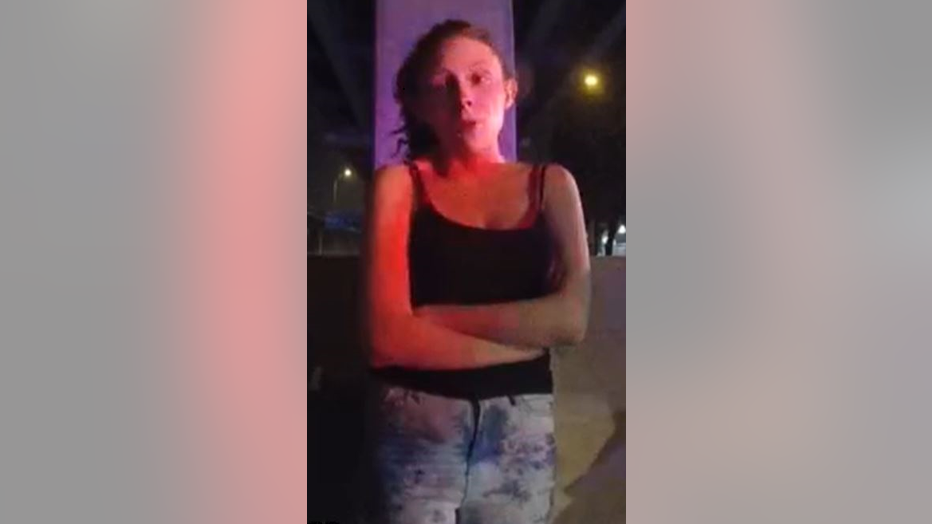 She is described as a white female, approximately 5'2" and 110 lbs with brown hair and brown eyes. She often wears tank tops with leggings.

Anyone with information about her whereabouts is asked to call 9-1-1 immediately. Tips can also be submitted by downloading APD's mobile app, Austin PD, on iPhone and Android.