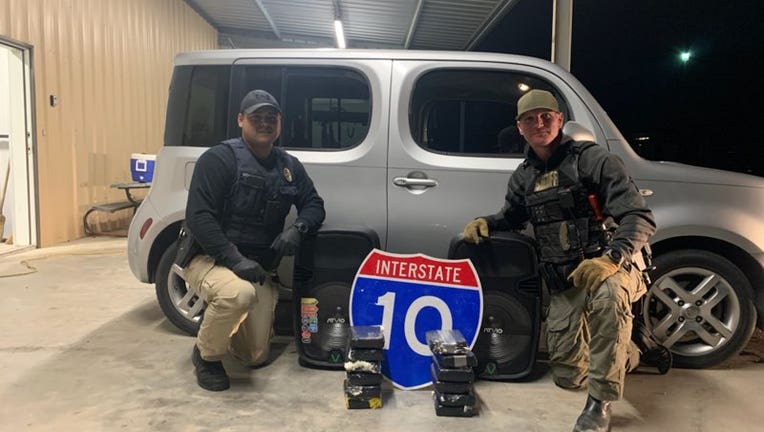 FLATONIA, Texas - Deputies have busted a woman for carrying over 12 kilos of cocaine during a traffic stop, according to Fayette County Sheriff Keith Korenek.

At approximately 8:30 p.m. on Wednesday evening, a Drug Interdiction Investigator alongside a Giddings police officer conducted a traffic stop on I-10 near Flatonia for a traffic violation of failing to maintain a single lane.

According to FCSO, after contact was made with the driver, officers noticed "nervous behavior and criminal indicators" coming from the suspect. The officers were granted consent to search the vehicle where they found two karaoke machines in plain view loaded with 12 bundles spray foamed into the speakers. The bundles amounted to approximately 12 kilos of cocaine and is estimated to have a street value of around $1.2 million.

The driver, 39-year old Estrella Elizabeth Renteria, of Laredo, was arrested and transported to the Dan R. Beck Justice Center and charged with possession of a controlled substance. 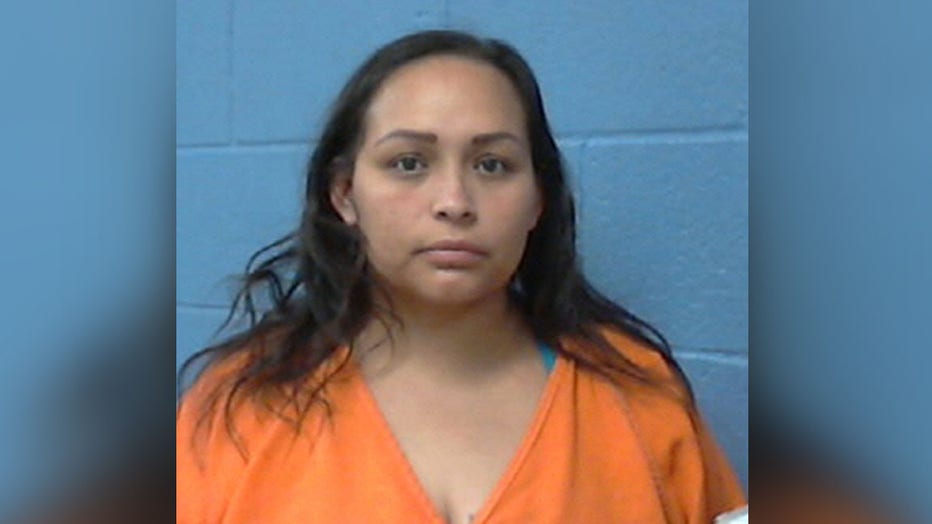 According to FCSO, this is the second stop within a week that drugs have been found within speakers.