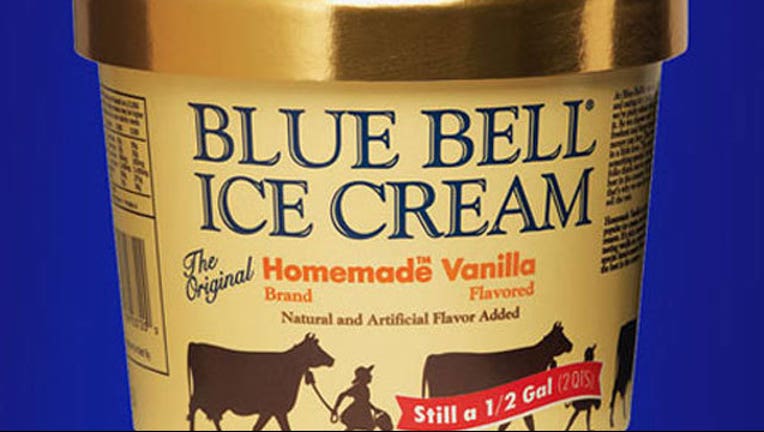 BRENHAM, Texas (AP) - Federal inspectors have confirmed that listeria found in a brand of Blue Bell ice cream, prompting another recall of its products, originated with a third-party supplier.

The contamination that forced the Blue Bell recall in October was traced to Aspen Hills' chocolate chip cookie dough.

Blue Bell credited its testing program with identifying the presence of listeria in the dough.

At the time, Blue Bell was regaining some of its market share following a debilitating recall the year before resulting from 10 listeria cases in four states, including three deaths in Kansas.

Aspen Hills ceased production at the end of December.