NTSB investigators arrived Saturday at the site of a helicopter crash in Rowlett. The crash happened Friday and left two people dead.

The helicopter dropped from the sky in several pieces. It could take months before investigators know exactly what happened.

Debris from the fiery and deadly helicopter crash is being looked at by federal investigators in the open field where it happened. The field is surrounded by businesses and heavily traveled roads in Rowlett.

A female flight instructor and a male student who was under instruction to obtain a helicopter rating died in the crash, according to the National Transportation Safety Board. Their names have not yet been released.

The NTSB, which leads the investigation, said its emphasis is to "find the mechanism which caused the tail to separate from the helicopter."

Video showed the tail rotor was separated from the body of the aircraft in midair. It was found about 100 yards from the main crash site.

Sammie Walker, who owns a business across the street, recalled seeing the crash.

"We heard a big woofing noise," he said. "When you saw it in the air, you thought it was going to land in the middle of the street."

Debris from the fiery crash is a reminder to those nearby of how tragedies can hit unexpectedly.

"So that’s the sadness of this whole deal, is what the family is going through at this moment," Walker added.

"That’s where they passed away," he said. "It’s tough to see. And to know that two people lost their lives."

Margolis was on scene 10 minutes following the crash, and said people nearby tried to help the victims, but it was too late.

"I think the whole community is just heartbroken for the families of the passenger and the pilot," he said. 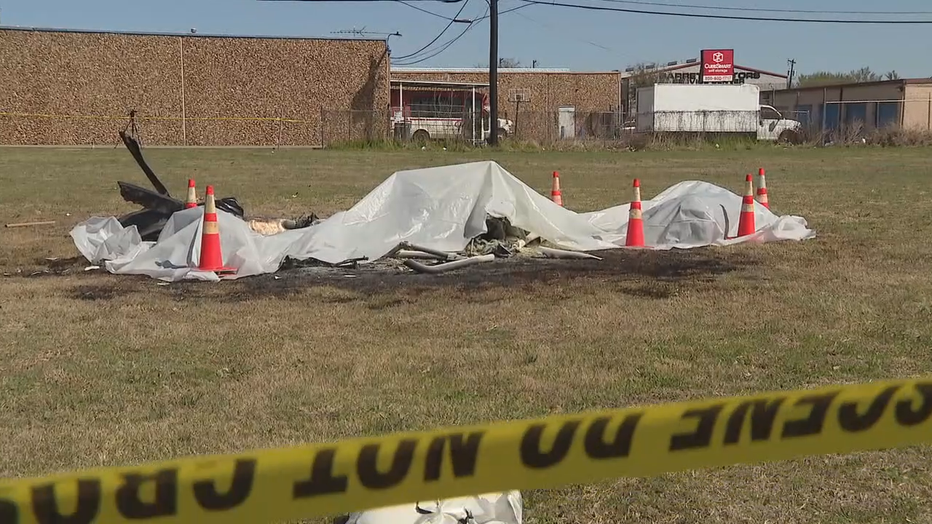 RELATED: 2 dead after helicopter crashes, bursts into flames in Rowlett

The NTSB said its unaware of any radio distress calls from the helicopter prior to the crash.

The helicopter is a Robinson R-44 model, which has had safety concerns. Data collected by the Los Angeles Times showed there were 42 deadly crashes involving that model in the U.S. from 2006 to 2016. And in January, Robinson sent a service bulletin to R-44 owners calling on them to replace certain tail rotor blades, issued as spares, because some may crack. It’s unclear if this helicopter had those blades.

According to the NTSB, preliminary findings from the investigation do not appear to show an any similarities to those issues reported by the LA Times or the service bulletin sent out by Robinson at this time.

NTSB investigators will be on site for several days, but the investigation could take months, or even up to two years. 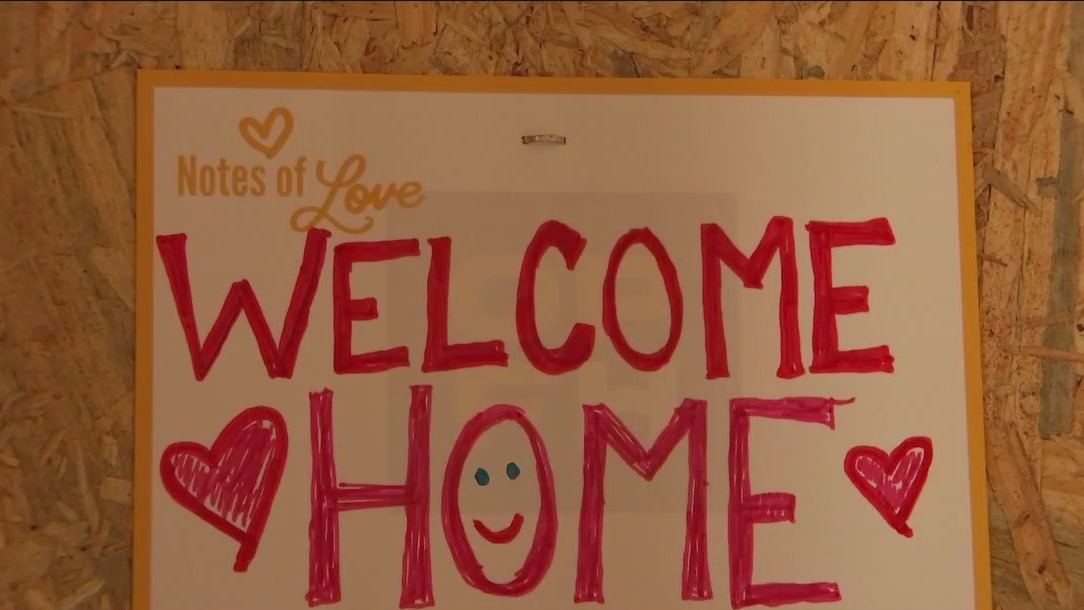 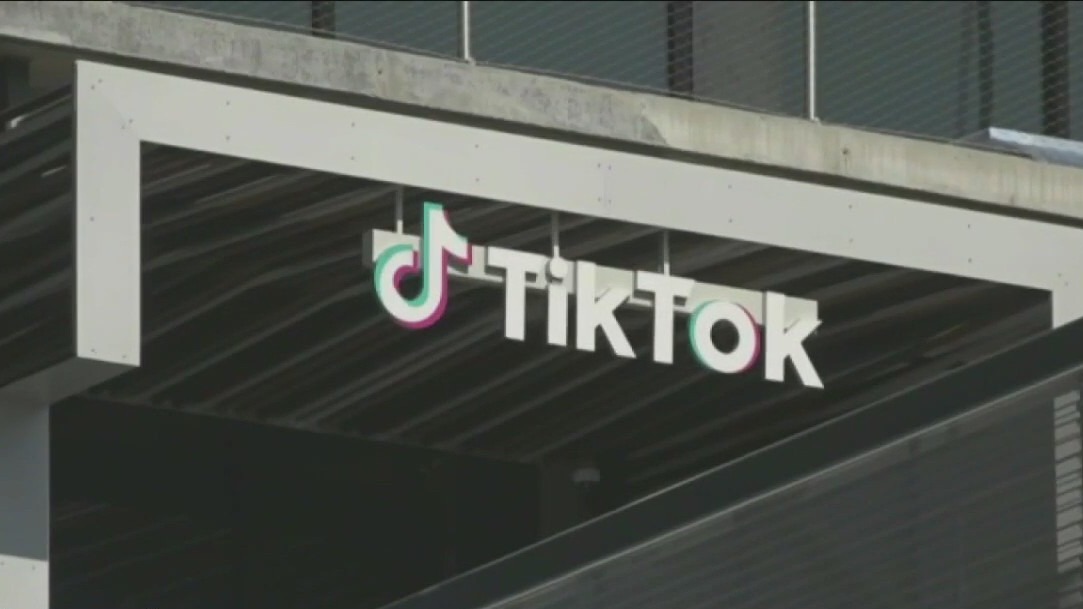