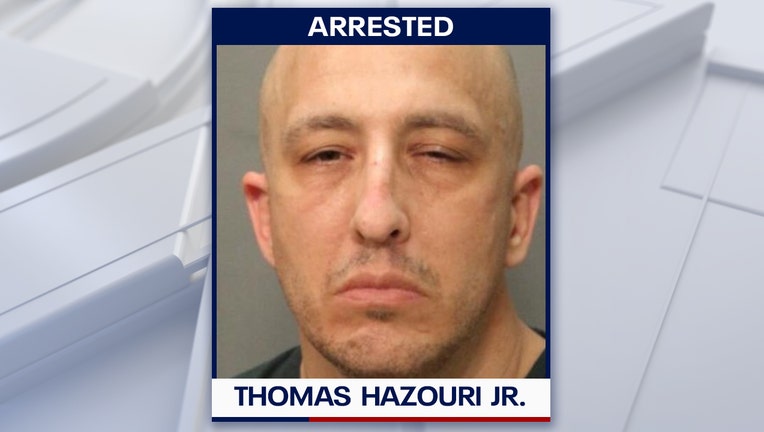 JACKSONVILLE, Fla. - A Florida elementary school teacher faces up to 20 years in prison after federal authorities charged him with distributing child pornography.

According to the criminal complaint, the company that hosts the app notified the National Center for Missing and Exploited Children about one of its users uploading suspected child pornography. The account was registered to Hazouri's email address, according to US Attorney Maria Chapa Lopez.

Investigators obtained a search warrant and uncovered dozens of images and videos that depicted child sexual abuse, including images of very young children. JSO and the FBI said Hazouri's account distributed at least four of the videos to several other users on the app.

If convicted, Hazouri faces a minimum five years in federal prison, with a maximum 20-year sentence. He also faces a $250,000 fine and a potential life term of supervised release.