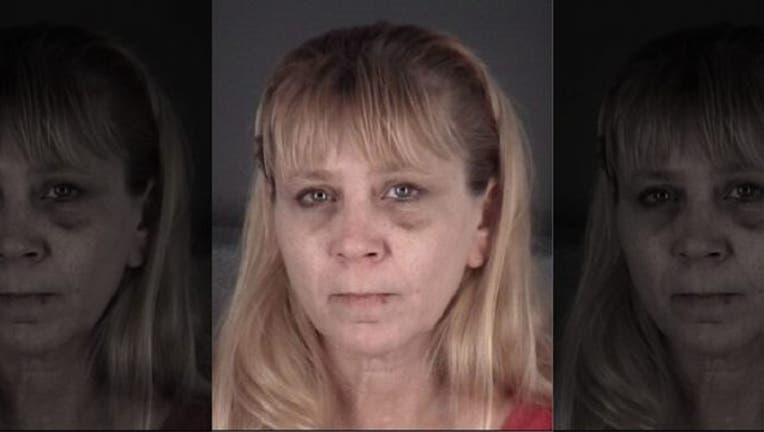 FOX NEWS - A Florida woman was arrested after she allegedly got into a bizarre fight with her boyfriend, ultimately hurling a frozen pork chop at him.

Jennifer Brassard, 48, and the boyfriend got into the spat around 9:45 p.m. on Friday in Brooksville, north of Tampa, WFLA reported. The fight escalated before Brassard allegedly threw the meat at her beau.

The pork chop hit the man in the face, and left a half-inch cut on his eyebrow, investigators said. Other circumstances surrounding the fight were unclear.

Brassard allegedly took off, and was arrested Saturday.

For the full article visit www.foxnews.com.