TAYLOR, Texas - The former chief of the Taylor Volunteer Fire Department has been charged with stealing over $300,000 from a bank account he opened in the department's name.

Billy Dale Hughes Jr. has been charged with first-degree felony theft over $300,000 following a joint investigation between the Taylor Police Department and the Texas Rangers, says the City of Taylor. 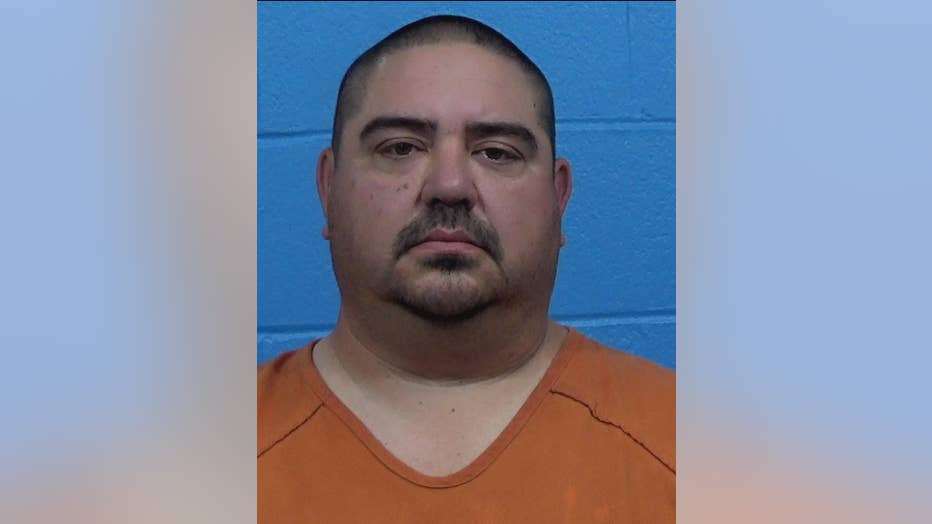 The investigation, which began in October 2020, revealed Hughes Jr opened a joint bank account in the department's name shortly before being named Chief. After he was named chief in 2015, Hughes Jr then was the sole signatory authority on the account, with no one else in the department having access, says the city.

Bank records showed Hughes Jr allegedly signed numerous documents on behalf of the fire department, using the title of Chief and showed cash withdrawals totaling $56,900 between August 2014 and October 2020. Checks from the account were also used to withdraw a total of $173,200 between 2016 and 2019 and were allegedly made out to Hughes Jr and deposited into his personal bank account.

$87,000 was also allegedly directly transferred from the department account into his personal account between July 2019 and October 2020. Hughes Jr also reportedly used a debit card associated with the account from May 2017 through October 2020 for unauthorized purchases totaling $50,583.26 in and around the Celina, Texas area for personal expenses.

Hughes Jr is also accused of using funds from the account to pay off personal credit card debt as well. The total amount of unauthorized transfers, checks, debit card transactions, and cash withdrawals discovered was approximately $317,000, says the city.

In addition, Hughes Jr trained purported members of TVFD in a fire academy, and Texas Forest Service records allegedly showed he submitted applications for training reimbursement approximately 16 times between 2015 and 2020. The applications included training certificates, proof of payment, dates of training, and documentation including the Texas Taxpayer Number for TVFD and were allegedly signed by Hughes Jr.

Written statements were obtained from six people stating they either never attended the training or never completed the training, says the city. In each application, Hughes Jr. allegedly included a copy of a check as proof of payment for the training. Bank records revealed that those checks were never negotiated.

As a result, Hughes Jr. reportedly received approximately $43,600 in funds from the Texas Forest Service as reimbursement for funds never expended by TVFD.

The joint investigation resulted in a probable cause warrant for the arrest of Hughes Jr, who turned himself in at the Williamson County Jail Thursday morning, says the city.