FORT HOOD, Texas - Fort Hood officials have released the name of a soldier who was found dead near his company area last weekend.

The body of 26-year-old Spc. Maxwell Hockin was found on Oct. 9  behind his company barracks, say post officials. He was assigned to the 1st Armored Brigade Combat Team, 1st Cavalry Division. 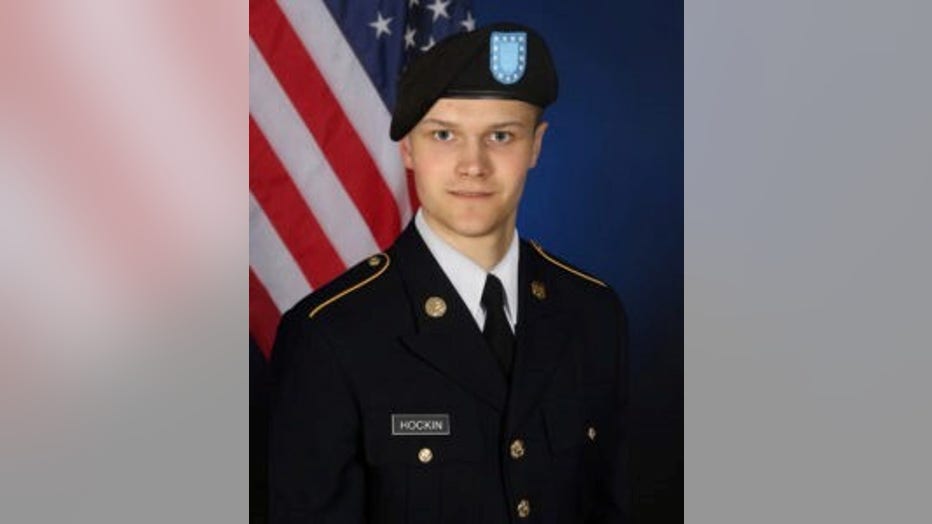 Fort Hood officials say the incident is currently under investigation by the US Army Criminal Investigation Command and no further information will be released at this time.

"The entire Saber family is devastated by the loss of our true teammate and friend Specialist Maxwell Hockin," said Lt. Col. Patrick Sullivan, commander, 91st Engineer Battalion. "He had an outstanding work ethic, was a mentor to his peers, and was always willing to help out the team. He will truly be missed. Our thoughts and our prayers are with Maxwell’s family during this difficult time."

Hockin entered the Army in March 2017 as a combat engineer and has been assigned to the 91st Engineer Battalion since July 2017. His awards and decorations include the Army Good Conduct Medal, Global War on Terrorism Medal, National Defense Service Medal and the Army Service Ribbon.