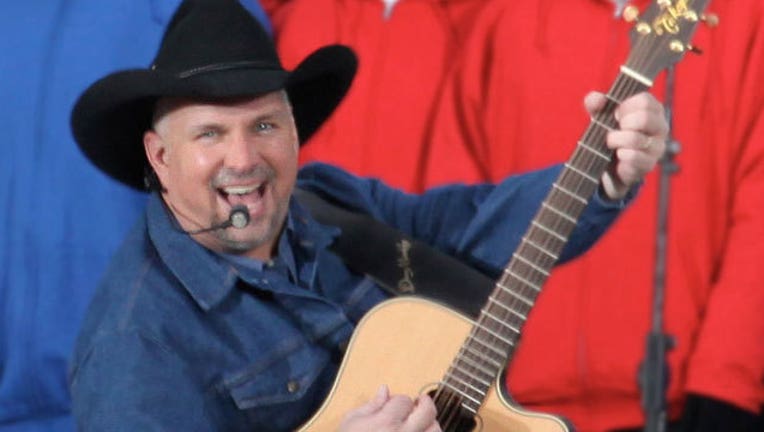 Country music star Garth Brooks has become the first celebrity to use Facebook Live to speak to a NASA astronaut while in orbit.

Brooks, known for popular songs such as "The River," spoke to Astronaut Jack Fischer and his crew mate Astronaut Dr. Peggy Whitson while the two are in space. Brooks appeared on his weekly Facebook Live series, "Inside Studio G," to converse with the two astronauts, along with his wife, Trisha Yearwood.

Also joining Brooks and Yearwood were Fischer's wife, who made a surprise visit to Mission Control Center at NASA’s Johnson Space Center.

Fischer is a big fan of Brooks, saying "The River" has been "[his] anthem for the last three decades” and that Garth “is an inspiration to so many and makes his words count.”