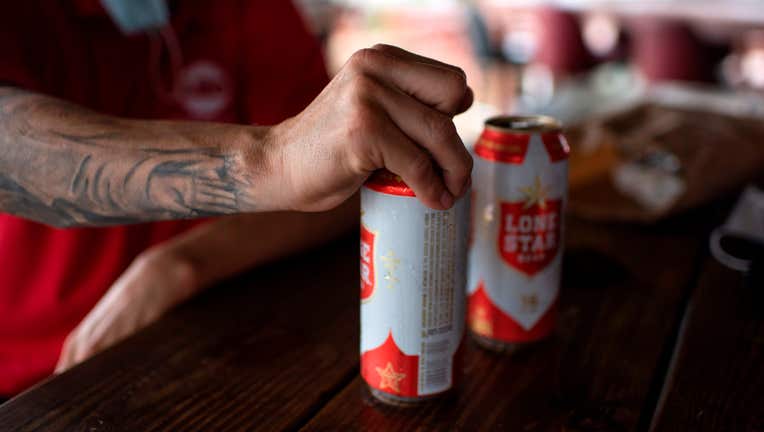 AUSTIN, Texas - Gov. Greg Abbott teased a reopening announcement Monday afternoon on Twitter, with a strong hint that it may be about bars.

Abbott posted a gif of two beer mugs clinking that said "cheers" on it.

The governor praised falling hospitalizations and cases across the state in the text of his tweet and wrote he'll be announcing more openings soon.

Restaurants and retail have been allowed to operate at 75 percent capacity for several weeks in the state. But bars remain closed, after reopening briefly in late May before a summer spike in cases.

The governor has not said directly what kind of reopening may be announced nor did he give a date on an announcement.

TABC eases requirements for bars to reopen as restaurants