AUSTIN, Texas - Greg Kelley has been exonerated by the Texas Court of Criminal Appeals, according to his attorney Keith Hampton.

The former Leander High School football star was convicted of two counts of super aggravated sexual assault of a child back in 2014.

The then 18-year-old Greg Kelley was among three suspects possibly responsible for performing lewd acts with children at the McCarty in-home daycare. The other two suspects, according to court documents, were McCarty family members.

Greg Kelley spent three years in prison after his 2014 child sexual assault conviction. He was released from jail on bond in August of 2017, pending his appeal. Since then, he has been fighting to prove his innocence.

Evidence has now come out though that points to another possible suspect. 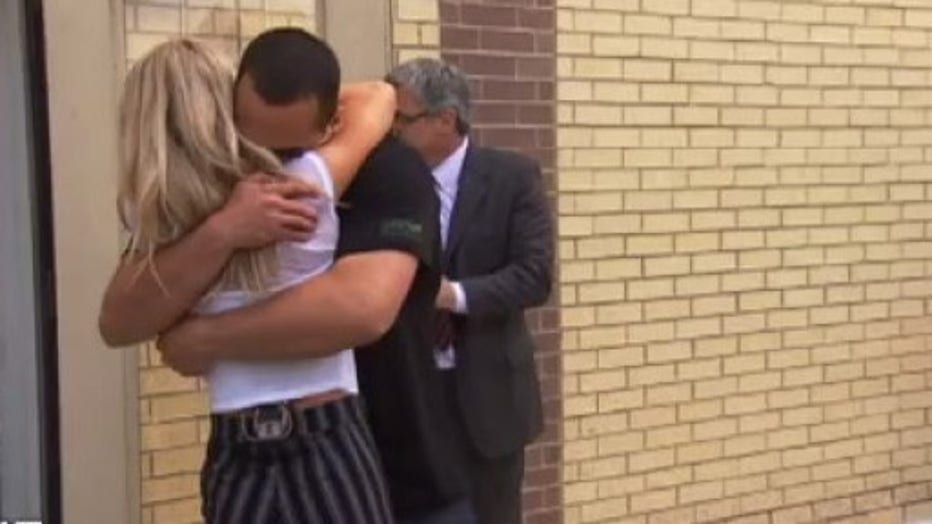 The  Texas Court of Criminal Appeals ruling sends the case back to Willaimson County but officials there have said in the past they have no interest in pursuing the case against Greg Kelley any further. Keith Hampton, Greg Kelley's attorney, is expected to speak with FOX 7 Austin about it later today.

"I respect today’s ruling by the Court of Criminal Appeals granting Greg Kelley’s application for relief. As Justice Newell’s concurring opinion indicates, this relief was based on new evidence post-conviction, and not on the grounds of deprivation of due process or ineffective assistance of counsel.
Make no mistake, I have heard the criticisms surrounding this case and taken actions to address them. I want to reassure our citizens that the department remains steadfast in our commitment to ensure community safety and public trust. It’s a responsibility and privilege I take very seriously.
I recognize this case has been difficult for all involved and has impacted multiple families and our community. Our department will continue to work closely with our law enforcement partners and the District Attorney’s Office in keeping our community safe."

Lawyer for Greg Kelley to present new evidence in court