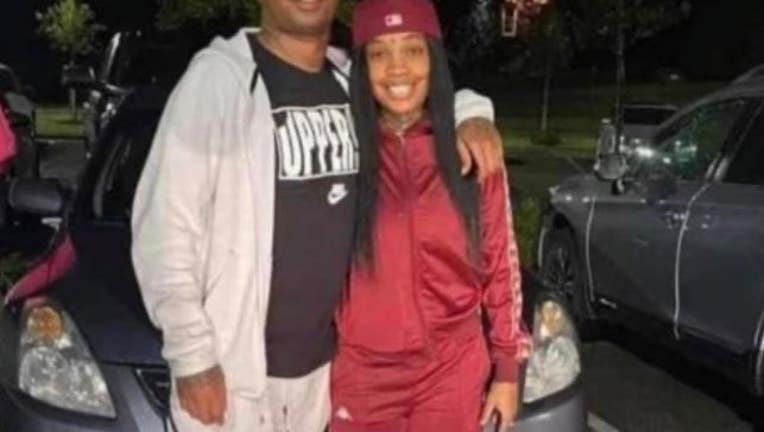 Memphis, Tenn. - A third man was indicted and arrested in the murder of Memphis rapper, Young Dolph. 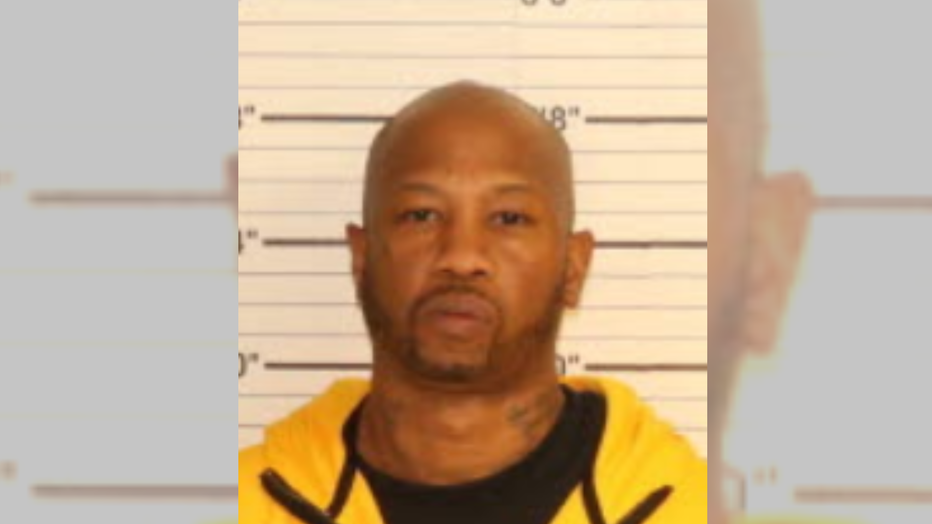 Shelby County District Attorney Steve Mulroy told FOX13 that Govan is the one who solicited the murder, leading Justin Johnson, a rapper known by the name of Straight Dropp, and Cornelius Smith to shoot the Memphis rapper in broad daylight at Makeda’s Homemade Butter Cookies on November 17, 2021.

Lil Uzi artist, Lotta Cash Desto, was identified as the victim of a fatal shooting on Richmond Ave. in Houston in September.

On Sept. 24, Lotta Cash Desto, whose real name is Destinee Govan, was killed in the shooting around 2:40 a.m. in the 5500 block of Richmond Avenue.

Police arrived at the scene and found Govan, 25, unresponsive in the driver’s seat of her vehicle. She was pronounced dead at the scene.

According to Houston police, Christian Isaiah Williams, 24, was charged with murder.

Hernandez is the father of Lotta Cash Desto (Destinee).

Multiple posts on his Facebook page, show him paying tribute to his daughter, in one post he even apologized to her saying that his lifestyle may have cursed her.

The indictment charging Govan in Young Dolph’s death comes a week before the anniversary of the rapper's murder.