Austin police are investigating a homicide in the area of 6th and Sabine Street.

AUSTIN, Texas - The Austin Police Department is investigating a homicide in downtown Austin.

Police say they responded to the area of East 6th Street and Sabine Street at around 10:57 a.m. in response to multiple 9-1-1 calls about a shooting.

When officers arrived they found a man with obvious signs of trauma to his chest. The man was pronounced dead at around 11:16 a.m.

The victim was later identified as Chester Sauls, 36.

The Austin Police Department provides details on a homicide investigation in the area of 6th and Sabine.

A verbal altercation of some kind is believed to be the reason for the cause of the shooting, police say.

Police believe this was an isolated incident and that there is no threat to the public. 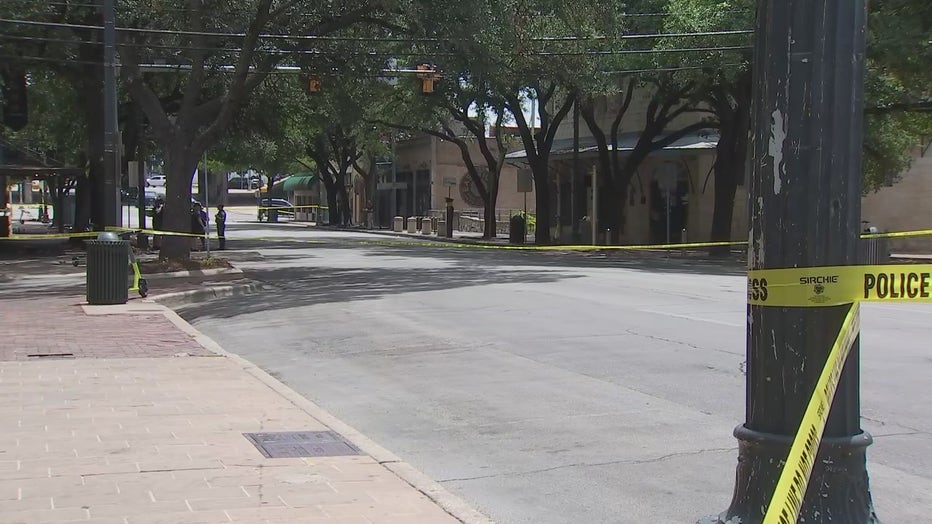 Police are investigating a homicide in downtown Austin in the area of 6th and Sabine Street.

No person has been detained, and no suspect information has been released.

Police say because of where the shooting occurred, they believe someone may have seen what happened. They are also looking at any footage that may have been recorded of the incident.