AUSTIN, Texas - Human remains found near Manor Friday morning have been confirmed to be that of missing man Christopher Thomas Branham.

The Round Rock Police Department shared the information on a tweet on Friday, July 31. Officers responded to see if there is any relation to a missing person case they have been investigating since the end of June.

At the beginning of July, the Round Rock Police Department asked for the public's assistance in the search for a missing man. Branham was last seen on June 23 at the Red Roof Inn at 1990 North IH-35, according to police.  He was last seen wearing jeans, a t-shirt, and laced-up shoes.

Round Rock Police confirmed Saturday that the remains were those of Branham. 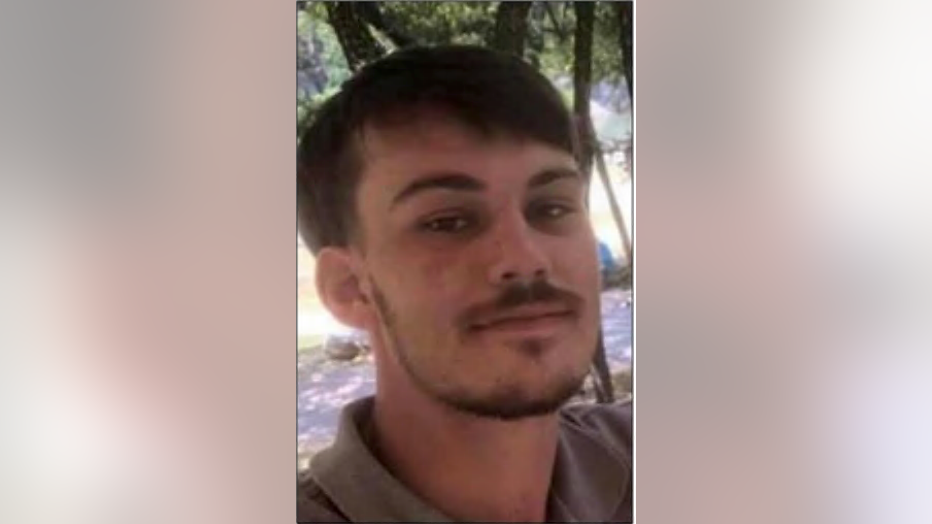 Anyone with information is asked to contact Detective Patrick Turck at PTurck@roundrocktexas.gov or 512-218-7048. Anonymous tips can also be submitted by clicking here.