Cars lined the 130 Toll road near the Hutto exit. Flags waved in the wind signifying the loss of a protector and hero.

Greg and JoAnne Grimes did not know Sgt. Chris Kelley, but they wanted to show his family their appreciation for his service.

"It's very heartbreaking. He had small children. He had a wife," said JoAnne.

"He served our country. He was serving the City of Hutto to protect us locally. He protected the United States in the military. Pretty dang good guy," said Greg.

Together they stood waiting for Kelley to make a final pass through the city--strangers united by tragedy.

"They protect us and unfortunately when they do try to protect us they get hurt. This is the only way I can think of to show my love and support," said Hutto resident Amiee Walker.

As the hearse went by, people stood in silence. Someone released blue balloons. A woman flashed the hand sign meaning "I love you."

What appeared to be hundreds of motorcycle and patrol cars passed. Officers from as far away as Dallas and Beaumont participated.

That site or the man it was in honor of will not be forgotten.

"God speed and we will be thinking of you. From here on you'll be in hearts and our memories. We won't forget you," said Hutto resident Susan Allman. 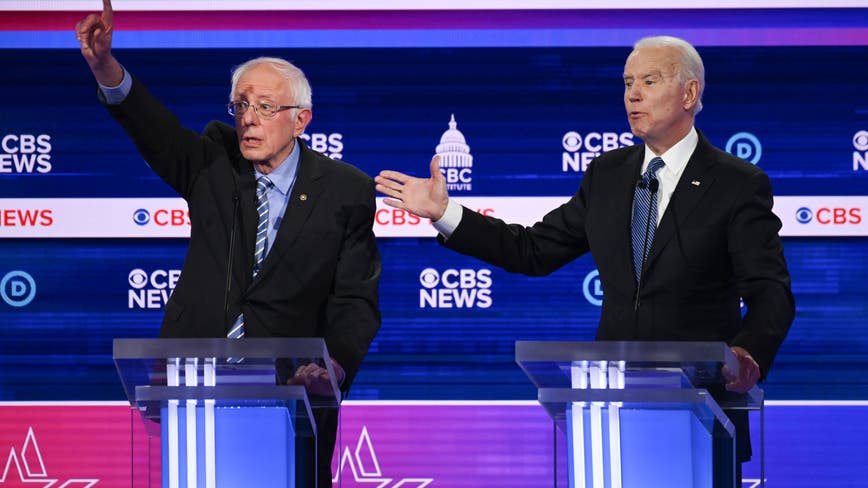