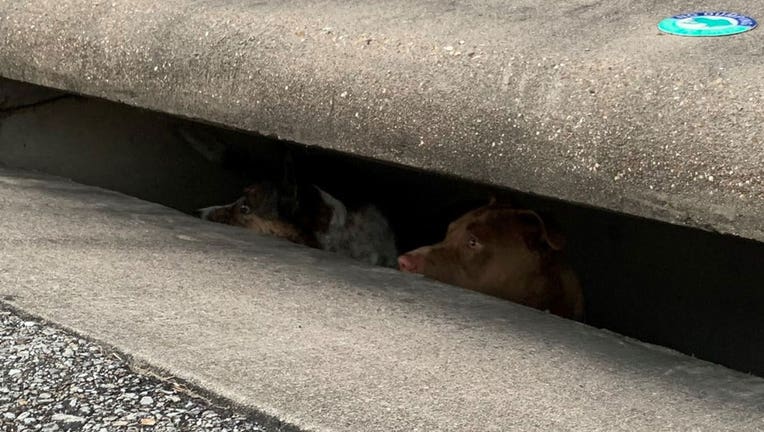 HUTTO, Texas - The Hutto Police Department and Hutto Fire Rescue teamed up to help rescue two dogs that were stuck in a storm drain.

Police said in a Facebook post that two Riverwalk subdivision residents were on a walk through the neighborhood on November 8 when they heard the sound of dogs crying. The residents followed the cries and found the dogs in the drain. 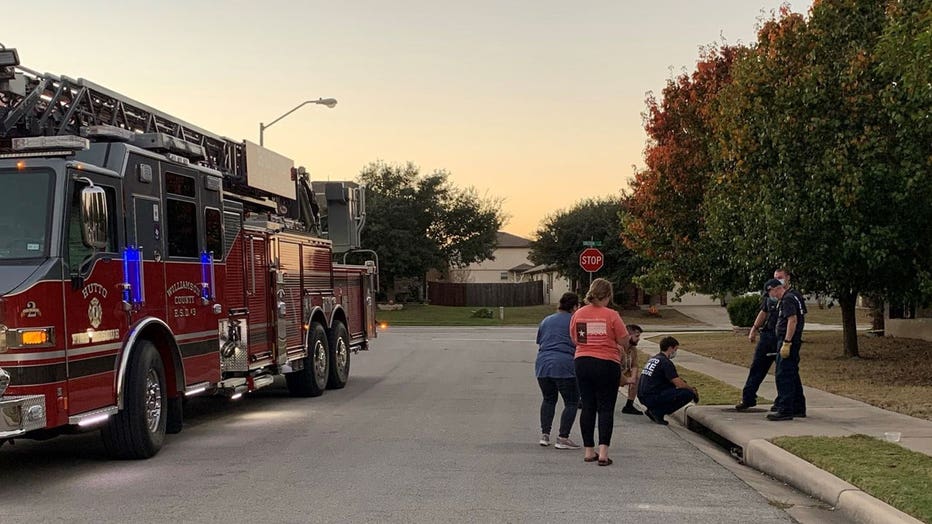 Officers responded but they realized they would need some help and some proper tools to help get the dogs free so they called Hutto Fire Rescue. 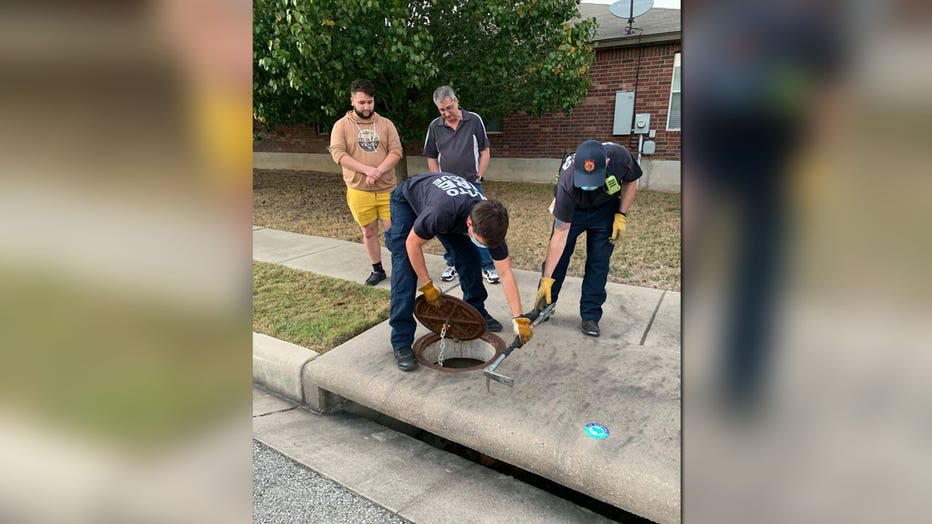 Crews arrived and the dogs, named Loki and Bentley, were freed and returned to family members.