At least six crash-detection calls were received from rollercoaster riders at Cincinnati's Kings Island amusement park since the iPhone 14 was released in mid-September, The Wall Street Journal reported.

Other false alerts have also reportedly been sent from passengers riding a roller coaster at the Chicago-area Six Flags Great America. 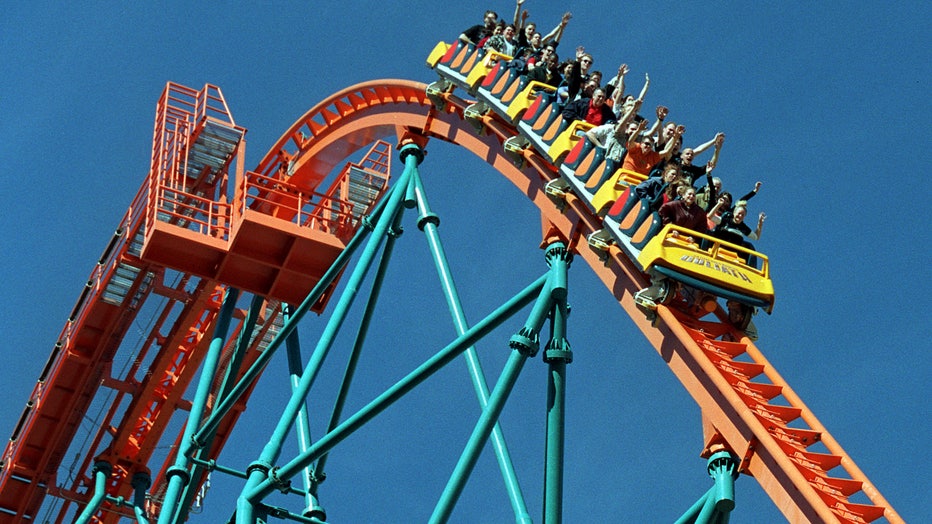 According to Apple’s website, when the iPhone 14 detects a severe car crash, it will display an alert and will automatically make call 911 after 20 seconds unless the user cancels it.

If the phone user is unresponsive, the device will play an audio message for emergency services, telling them that the user has been in a severe crash and providing the user's latitudinal and longitudinal coordinates with an approximate search radius.

Apple says users can turn off alerts and automatic emergency calls by going into the phone’s settings, going into Emergency SOS, then turning off Call After Severe Crash.

For more, go to Fox Business.